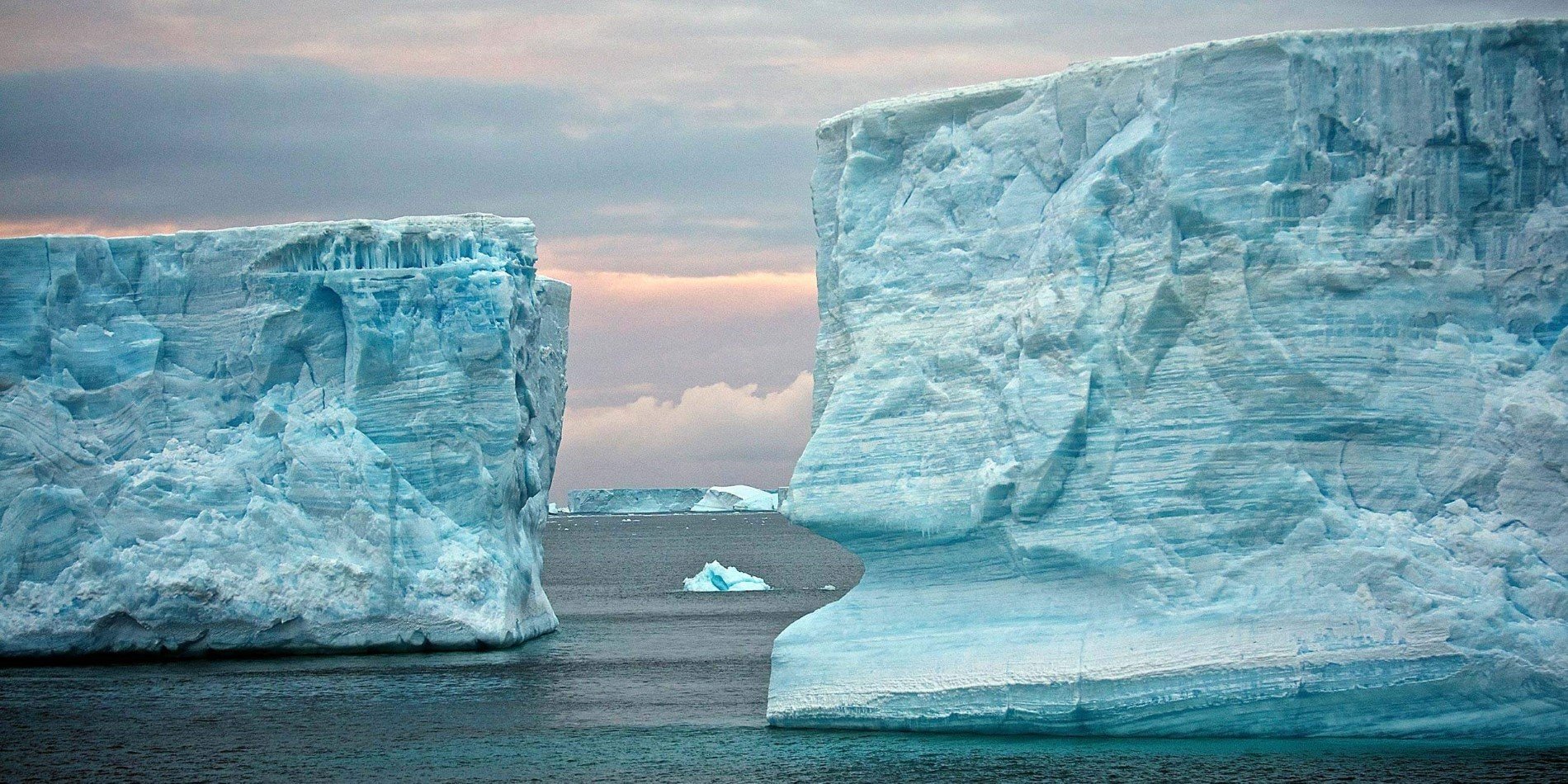 You might assume that the Drake Passage was first sailed by British explorer Sir Francis Drake, but the truth behind this waterway’s somewhat misleading name is just one of many interesting facts about the passage. Connecting Antarctica to the rest of the world, this gargantuan passage has been traversed by many of the world’s most famous explorers.

While the Drake Passage is the shortest route from Antarctica to the rest of the world, Sir Francis Drake actually opted for the less dangerous, albeit much longer, Strait of Magellan. Nevertheless, this part of the ocean became named after the renowned circumnavigator when one of his ships drifted far south after passing through the Strait of Magellan in 1578. Having realized there might be a connection between the Atlantic and the Pacific Oceans, Drake and his crew inadvertently discovered what would become named Drake Passage.

The first person on record for sailing through the Drake Passage’s choppy waters was a Dutchman named Willem Schouten. Schouten traversed the passage in 1616, almost forty years after Drake’s initial Antarctic exploration.

The passage is incredibly deep.

This waterway connecting the Pacific Ocean to Atlantic Ocean is impressively 620 miles wide, about the distance from London to Berlin. Its average depth is 11,150 feet, although the ocean floor is thought to reach depths of up to 15,700 feet near the passage’s southern and northern boundaries.

It’s all about location.

The Drake Passage’s location is of particular interest to those journeying to Antarctica. It extends from Cape Horn at South America’s southernmost tip to Antarctica’s South Shetland Islands, and serves as the shortest route possible to the icy continent.

The Drake Passage is famously choppy, and sailing through can be an exhilarating adventure, following in the footsteps of Charles Darwin and the HMS Beagle.

The convergence of oceans and temperatures makes this region so lively, with cyclones that formed in the warm Pacific sweeping into the passage below the cape — you may even spot one from the deck! Fortunately, with modern forecasting, more advanced technology, and developments in the design of seafaring vessels, the route is safe for travelers today.

The water in the passage is far from stagnant, with a strong eastward current, and passing through at an estimated 125–200 million cubic yards per second. To put this into perspective, that’s around 600 times the amount of water in the Amazon River.

Crossing the Drake Passage is a rite of passage.

Traversing the Drake Passage is likely to be on the bucket list of many an intrepid explorer seeking a challenge in this part of the world. It’s guaranteed to be an adventure, as there’s no particular time of the year when the crossing is calm. However, modern vessels are more than capable of handling the waves.

While situated in one of the remotest parts of the world’s oceans, the Drake Passage remains an important part of exploring the continent of Antarctica. And, if you do choose to sail these waters, you’ll be following in the footsteps of many of history’s greatest explorers — leaving you with a sense of history and adventure in equal measure.