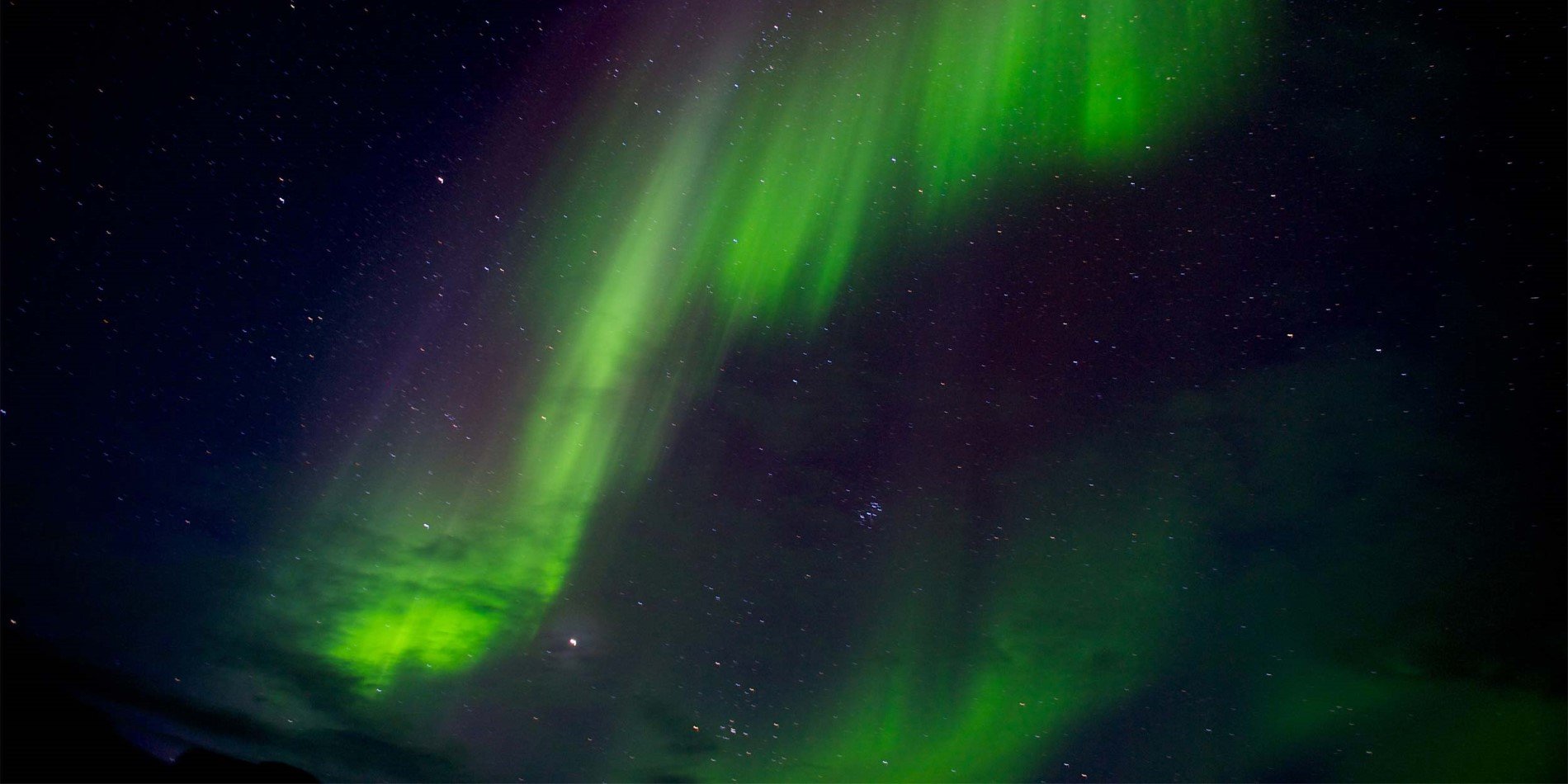 The Northern Lights and the Circle of Life

Some Native American stories depict the Northern Lights as torches held by spirits who were tasked with leading the souls of the recently deceased over the abyss to the land of brightness and plenty. To communicate with people on Earth, they believed the Northern Lights made a whistling sound, which was to be answered by humans with whispers. Eskimo tribes believed they could summon the Aurora to converse with their dead relatives. Cree Indians believed strongly in the ‘circle of life,' and that the lights were a way of communicating with their ancestors; when dogs barked at the lights, they thought it was because they recognized their lost companions.

In Canada and northern Michigan, Algonquin tribes believed the creator of the Earth, Nanabozho, moved to the far north and lit a huge fire. The Aurora was a reflection of this fire, created to let his people know that even though he was far away, he was still thinking of them. The Menominee Indians of Wisconsin believed what they saw were gentle giants fishing at night, and that the lights were created by their torches as they fished.

The Inuits of northern Greenland believed the lights were the spirits of the dead playing celestial games with a walrus skull, while other local Inuit communities believed walruses were playing games with a human skull.

These myths bring to life the magical power of the Aurora. Even now, with all of our scientific explanations of the Northern Lights, it can still feel like a spiritual experience. 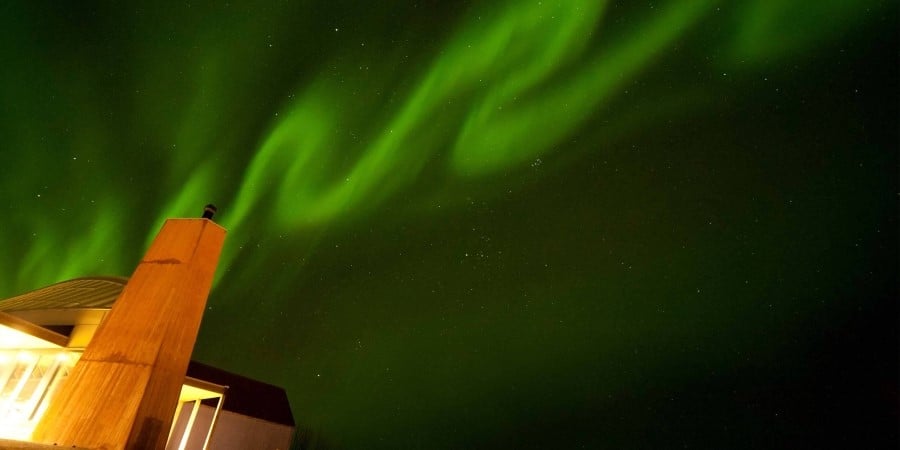 The Northern Lights and Omens of Death

Not all native communities in North America were comforted by the presence of the Northern Lights; many believed they were an evil omen...

In Hudson Bay, Canada, they believed the lights were the lanterns of demons chasing lost souls. In Wisconsin, the Fox Indians thought the Northern Lights were the restless spirits of their slain enemies attempting to rise again for revenge—and were an omen of pestilence and war. In Alaska, Inuit communities also feared the lights and carried knives to ward themselves against the evil spirits of the Aurora. 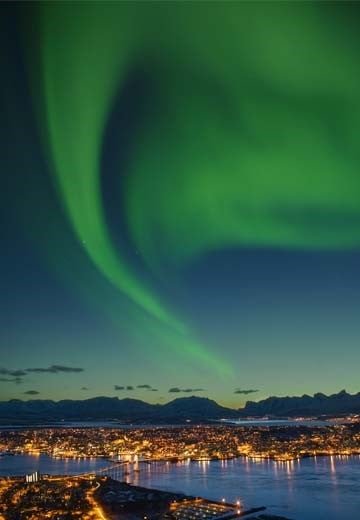