September 2, 2021 - Battery hybrid powered MS Fridtjof Nansen is the latest addition to Hurtigruten Expeditions' fleet of smaller, more sustainable ships. Packed with groundbreaking green technology, the next generation expedition cruise ship is designed for exploring some of the most spectacular destinations of our planet, building on Hurtigruten Expeditions’ more than 125 years of experience

Past and present exploration heritage is set to come alive, as Hurtigruten Expeditions’ will host MS Fridtjof Nansen’s naming ceremony in Longyearbyen on Svalbard September 14 – in the northernmost naming ceremony ever to be held for a passenger ship.

“When looking for a location for the naming of MS Fridtjof Nansen, we couldn’t think of a better place than Svalbard. For expedition cruising, this is where it all began”, said Hurtigruten Expeditions CEO Asta Lassesen.

The birth of expedition cruising

In the late 1800s, exploration of remote corners of the world was largely done by scientific expeditions, or was a luxury reserved for the few. As yachts and ocean liners made their way north, Hurtigruten Group founder Richard With saw a niche for combining local knowledge with smaller passenger ships. In 1896, what today is Hurtigruten Expeditions started a series of small-ship cruises from mainland Norway to the Arctic archipelago of Svalbard. Aimed at international guests, the cruises included small-boat landings in places like North Cape and the remote Bear Island.

As the first small-ship company to offer a series of cruises to the Arctic Islands, Captain With not only embarked on the adventure that lead to Hurtigruten Expeditions. He effectively founded modern-day expedition cruising.

- Much more than a destination 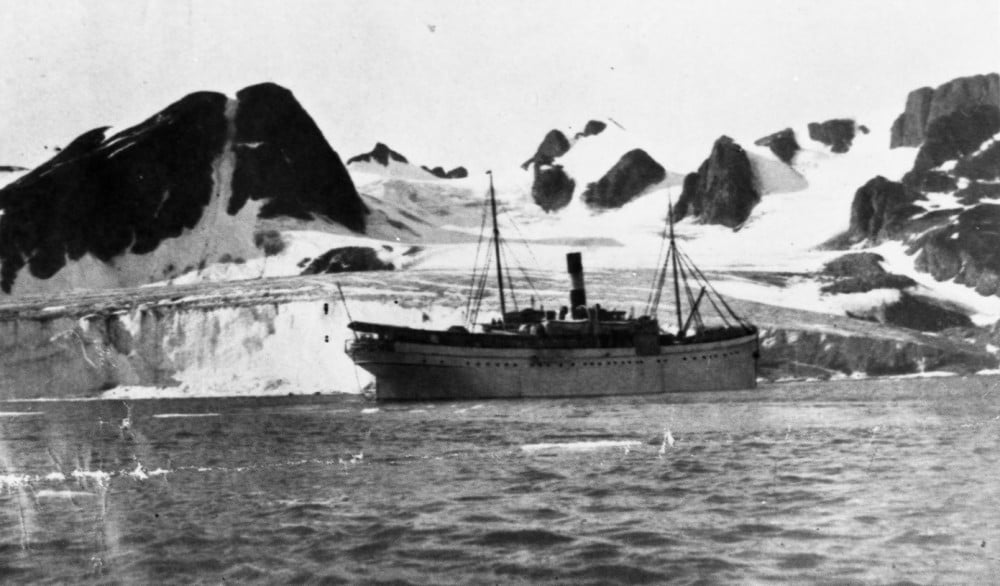 PIONEERS: Captain Richard With pioneered expedition cruising in with first voyages to Svalbard in 1896. This is SS Andenæs and her guests exploring Svalbard glacier in the early 1900s. Photo: Hurtigruten Expeditions

“For us, Svalbard and Spitsbergen is much more than just a destination; it’s a part of our history. As history has told us, we need to work closely with local communities when we develop sustainable tourism for future generations of explorers. When we embark on our Svalbard expeditions, we combine our 125 years of experience with our year-round land-based presence, creating jobs and value for the local community that lasts way beyond our cruise calls”, said Lassesen.

To further mark commitments and long-lasting relationship with the Svalbard community, Hurtigruten Expeditions has chosen Longyearbyen to be MS Fridtjof Nansen’s port of registry – making her the first cruise ship to proudly call the spectacular archipelago of Svalbard her home.

In the wake of exploration

Hurtigruten Expeditions’ newest vessel is named after one of greatest polar heroes and humanitarians of all times, Fridtjof Nansen (1861-1930). Norwegian-born Nansen led the first expedition to ski across Greenland in 1888 and ventured further north than anyone else in history of exploration during his Fram expedition in 1893-1896. Nansen later devoted his life to international humanitarian work and diplomacy, and was awarded the Nobel Peace Prize for his work for refugees following World War 1 and related conflicts.

“By naming this groundbreaking expedition ship after Fridtjof Nansen, on Svalbard, we wish to pay tribute to him by virtue of his achievements both as an explorer and a humanitarian. At the same time, we aim to honor the importance of Svalbard in Arctic exploration and tourism, not only in the past, but today”, said Lassesen. 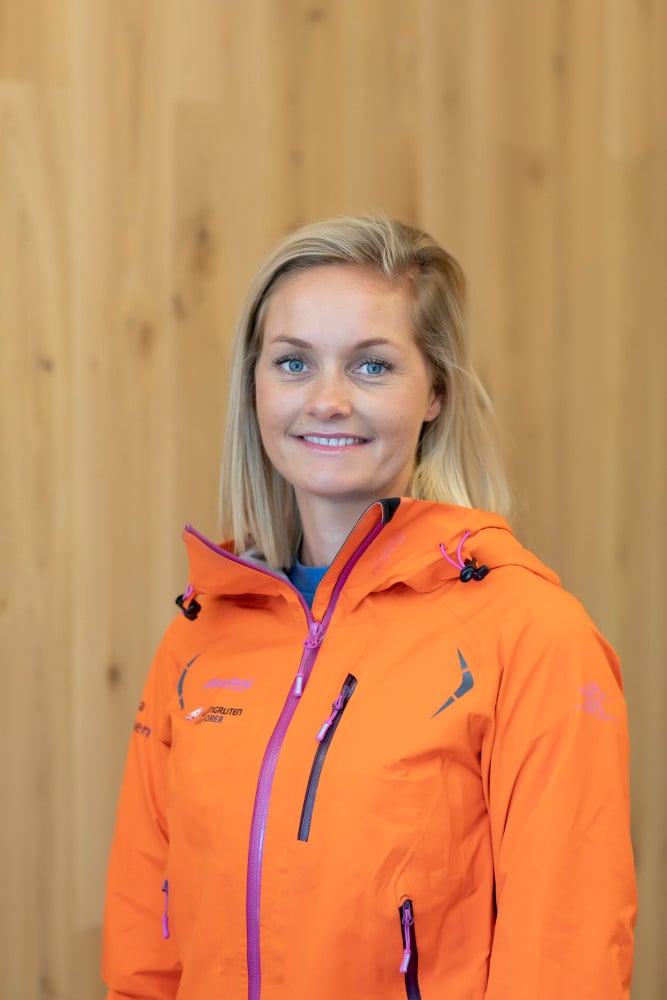 “MS Fridtjof Nansen is the epitome of more than 125 years of exploration heritage. Her small size combined with strengthened hull and green technology, makes her able to explore waters where few other ships can go. Hosting scientists on every cruise, and featuring the on board Nansen Science Center as the beating heart of the ship, guests, scientists and crew will together create a deeper understanding of the areas we explore”, said Lassesen.

MS Fridtjof Nansen will be named by breaking a chunk of ice rather than the traditional bottle of Champagne, just as sister ship MS Roald Amundsen was when she in 2019 was the first ship ever to be named in Antarctica.

The naming ceremony is set to take place on September 14, and will be live streamed.

Hurtigruten Expeditions is part of Hurtigruten Group, the world leader in exploration travel, which also operates Norwegian Coastal Express, known as ‘the most beautiful voyage in the world’ and extensive land-based activities – including hotels, restaurants and more – through Hurtigruten Svalbard.