The adventure starts in Quito, the Ecuadorian capital, home to the best-preserved UNESCO historic center in the Americas. Ascend the teléferico (cable car) for sweeping views and visit a museum on the Earth’s Equator. Then fly to Santa Cruz, in the Galápagos Islands, where enormous endemic tortoises thrive near the Charles Darwin Research Station. Over the next two days, you will travel by boat to explore other islands in the archipelago and discover more of its diverse wildlife. 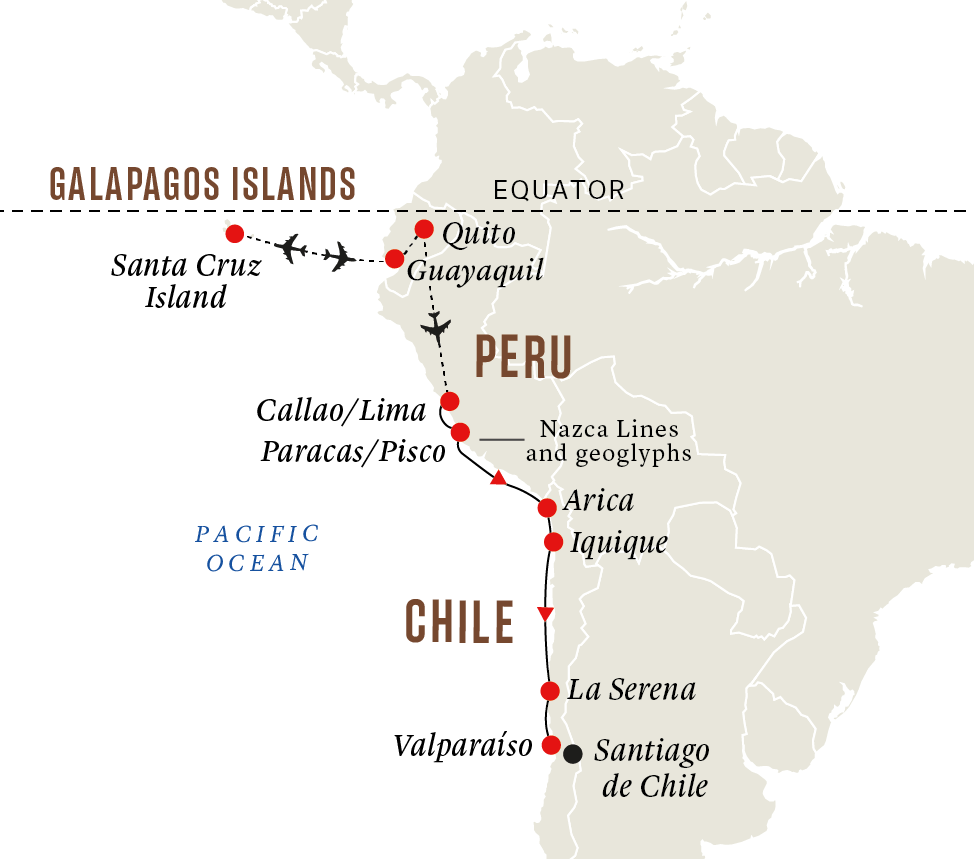 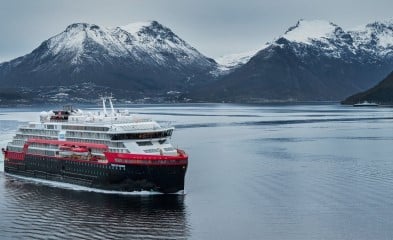