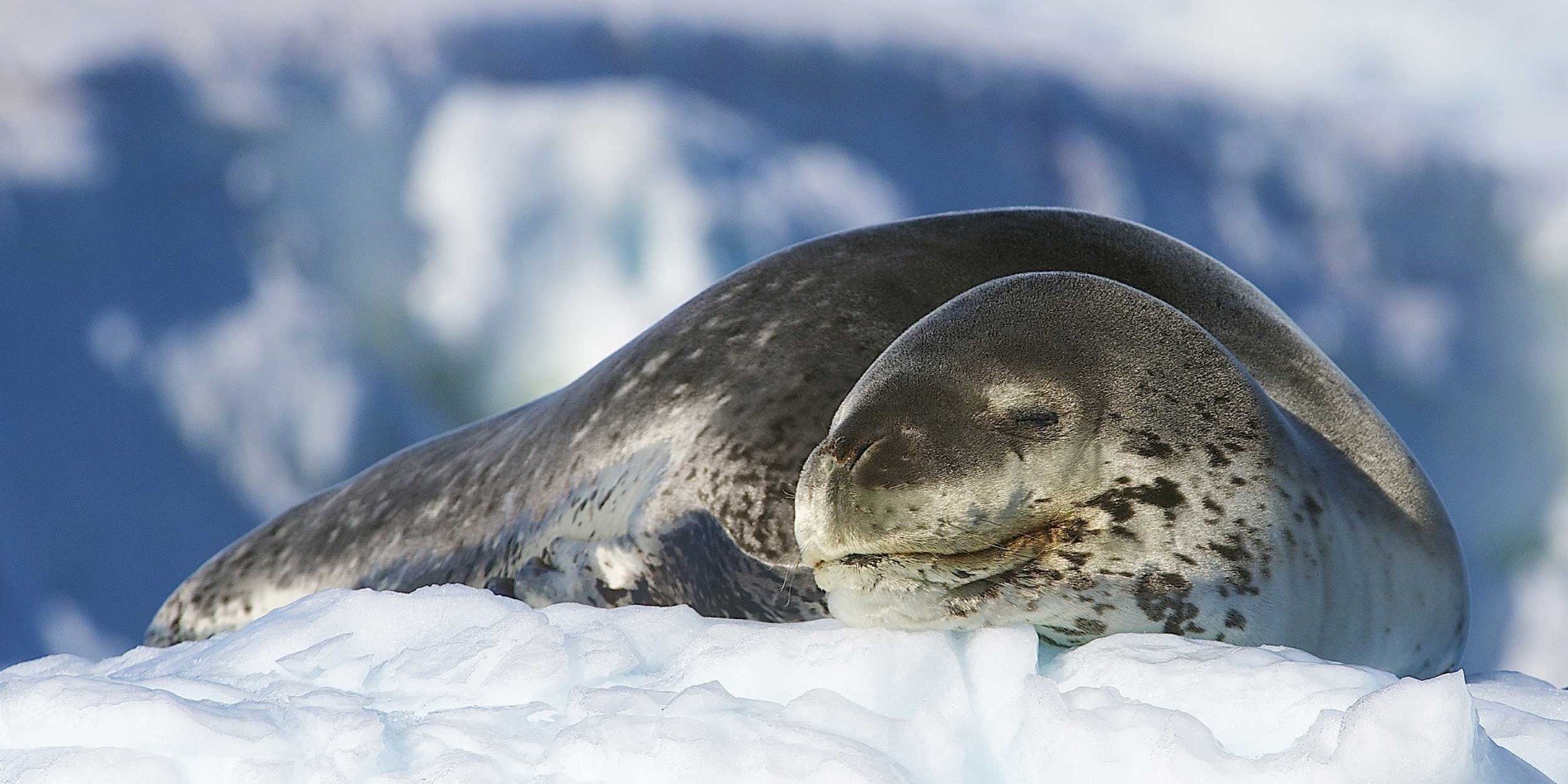 While it’s hard to imagine anything surviving the glacial temperatures of the Antarctic, the Weddell Sea is home to a surprisingly rich variety of wildlife. From penguins and seabirds to boisterous seals and even gigantic whales — the area is teeming with life.

The Weddell Sea in Antarctica is a gargantuan water mass in the Southern Ocean. Covering roughly 1.01 square miles , it’s almost as big as Argentina. The sea lies within the boundaries of the Argentinian, British, and Chilean claimed territories — although whether anybody actually has the right to land in Antarctica is highly contested.

The sea is named after intrepid British explorer James Weddell , who navigated a path through the icy, inhospitable waters in 1823. At certain points, the sea is over 2,000 feet deep with temperatures ranging between 28°F and 30°F.

Today, the sea is much more accessible with ice-breaking technology allowing vessels to navigate areas that were once considered out of bounds, even for explorers.

Despite the harsh conditions — much of the sea is under a permanent blanket of ice as far north as Elephant Island — the waters, which are reported to be the clearest on earth, provide a magnificent home for some of the Antarctic’s most beloved wildlife.

Seals in the Weddell Sea

Weddell seals are abundant in the area, and visitors flock to Antarctica every year to see these beautiful creatures. Known for their laid-back attitude, Weddell seals are easy to spot; at 8 – 10 feet long, they’re large creatures and can remain underwater for an impressive 80 minutes with one breath. The sea has surprisingly rich biodiversity and is also home to crabeater seals and one of the top predators in these waters, the aggressive leopard seal.

Adélie penguins are easily spotted due to the distinctive white circles around their eyes. These small penguins are found around the entire perimeter of Antarctica but are especially fond of the peninsula where the Weddell Sea is located. They feed mainly on the krill found in this area.

Whales in the Weddell Sea

Krill aren’t only imperative to sustaining the enormous penguin colonies but are also a vital food source for whales. The most commonly spotted whales are the minke whale and the humpback whale. However, it’s not unusual to catch sight of the huge blue whale and the often elusive sperm whale. Although called "killer whales," orcas are actually from the dolphin family and known for their hunting skills and intelligence. Orcas come to these waters to feast on seals and penguins in the summer, before migrating north as winter looms.

Other wildlife in the Weddell Sea

A number of seabirds have been observed in and around the Weddell Sea, with some using the area as a migratory ground, while others make it a more permanent home. Considered to be one of the world's most valuable regions of wildlife diversity, hundreds of invertebrate species live here, particularly on the eastern continental shelf .