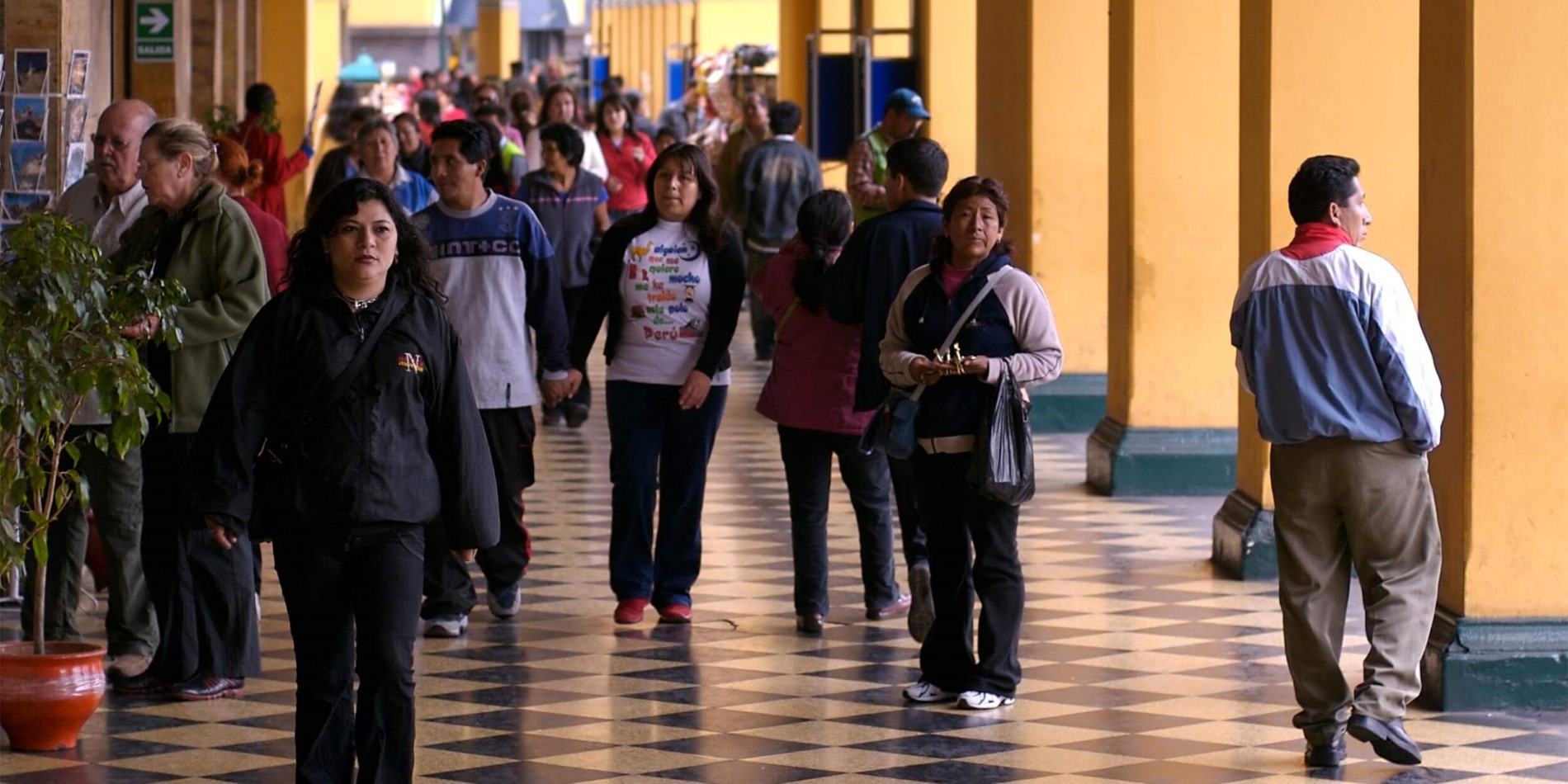 Experience the two pillars of Peruvian culture - religion and gastronomy.

Experience the two pillars of Peruvian culture religion and gastronomy.

The excursion departs the pier for the nearby historical centre where we visit Santo Domingo Convent, the oldest church and convent in Lima. Santo Domingo was founded in the 1500s by a Spanish friar named Tomas de San Martin, who later served as the Preceptor Prior of the Dominican Order. Construction of Santo Domingo Convent began in 1540, but it was later modernized into its present neo-classical style during the 18th century.

After visiting the convent, we proceed to Lima Cathedral, the main church of the city and site of the crypt where Spanish conquistador Pizarro is buried.

We then walk to the Gastronomy Museum of Peru, with interesting exhibits featuring various artefacts and demonstrations of local food being prepared. We also see how the food is presented on a plate and learn how Peruvian gastronomy has developed over the past 500 years. This comprehensive and fascinating visit explains the diversity of Peruvian food and its roots in three primary regions – the jungle, the mountains and the sea. We sample a variety of local dishes before returning to the ship.