Join us for a coach tour of the second-largest city in Northern Norway, Bodø, and then see the world's largest tidal current, the legendary Saltstraumen.

Our excursion starts with a sightseeing tour through the city of Bodø, which lies just north of the Arctic Circle. Then we drive about six miles through fantastic coastal landscape to Saltstraumen – the strongest tidal current in the world, with water speeds reaching up to 22 knots. Saltstraumen has fascinated people for generations. Author Jules Verne even wrote about it in his famous novel 20,000 Leagues Under the Sea. Up to 13 billion cubic feet of seawater forces its way through a 1.9-mile-long passage that is only 490 ft wide and 100 ft deep. Vortices (known as 'maelstroms') up to 33 ft in diameter and 16 ft in depth are formed when the current is at its strongest.

After seeing Saltstraumen, you receive a complimentary box of salt flakes produced from the water here. Like snowflakes, salt crystals are unique. Water temperature, season, and humidity at Saltstraumen stamp a unique footprint on each and every salt flake. Take your salt home and add authentic Arctic flavor to your cooking.

*The strength of the Saltstraumen current is dependent on the tide 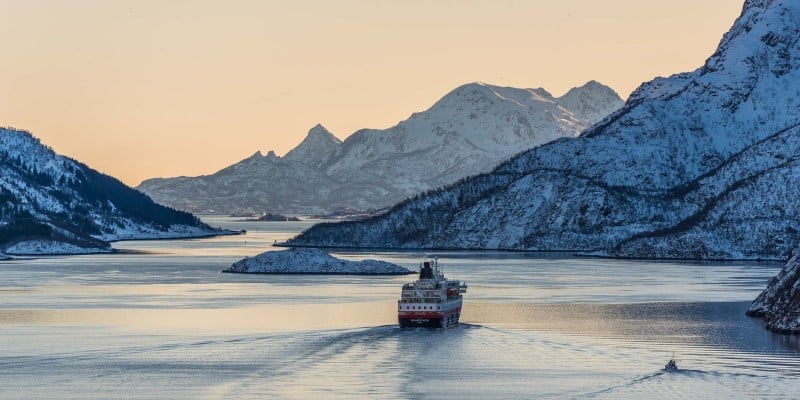 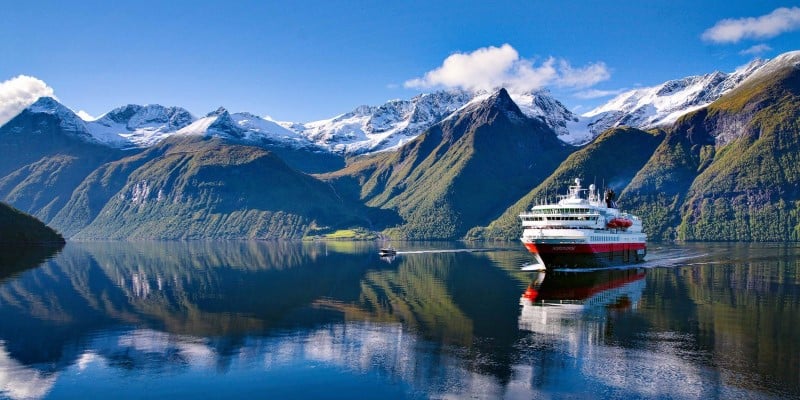