Journey to historic Boone Hall Plantation, used in the filming of the television miniseries, "North And South" and "Queen" and for background filming in "Gone With the Wind".

The boulevard of oaks lining the approach to Boone Hall takes your breath away. Tour the stately colonial revival plantation house authentically furnished with period antiques and grounds including the brick slave quarters built in the early 1800s. Learn all about plantation life in the low country of South Carolina during the 18th and 19th centuries and the lives of the plantation owners and African Americans who worked as slaves there.

We continue on to Charleston for a tour of the beautiful old historic district. See lovely homes along the Battery, 18th century Rainbow Row with its elegant townhouses, magnificent public buildings and churches and many other points of interest. You will likely marvel at the number of preserved and restored buildings in Charleston. The city itself is designated a National Historic Landmark. We pass grand townhouses on the High Battery, the Old Exchange and Provost Dungeon, where Revolutionary War prisoners were held, the four corners of the Law (intersection of Meeting and Broad Streets), including St. Michael’s Church, c. 1761, and the Old Citadel, now an Embassy Suites Hotel, just to name a few. Your guide will both enlighten and entertain you with interesting commentary about these and many other landmarks. 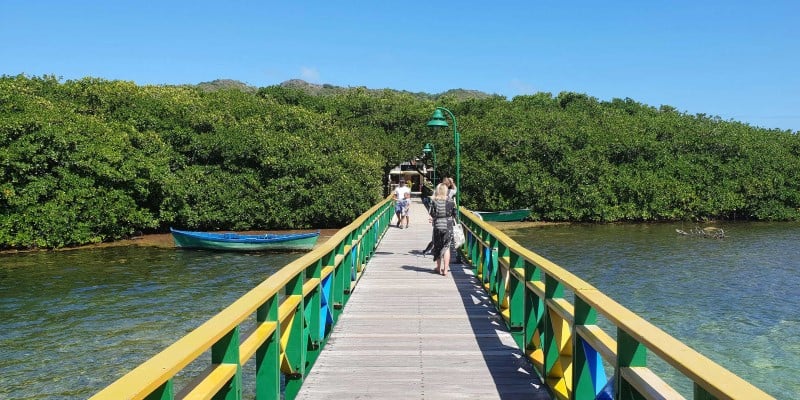 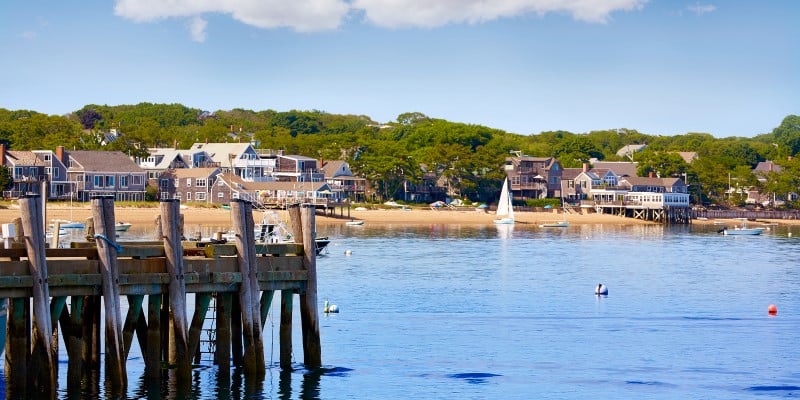