Explore Greenland´s fascinating capital city by bus! Nuuk is a cosmopolitan town in the high Arctic, offering both beautiful nature and an urban vibe.

Greenland´s capital city of Nuuk lies just 150 miles south of the Arctic Circle at a confluence of fjords with the twin peaks of Quassussuaq and Ukkusissaq (also called Lille Malene and Store Malene) as a backdrop.

The Nuuk Fjord system is the second largest in the world and the Narsap Sermia glacier flows directly into the fjord filling the headwaters with icebergs.

Nuuk is a very urban city by Greenlandic standards, but nature is still the predominating factor. We pass charming wooden houses in the old town down by the harbor and visit the modern award-winning Katuaq Culture Centre. We also stop by the city´s cathedral dating back to 1849, the University of Greenland, and the National Museum. This bus tour provides a nice overview of Greenland´s largest city. 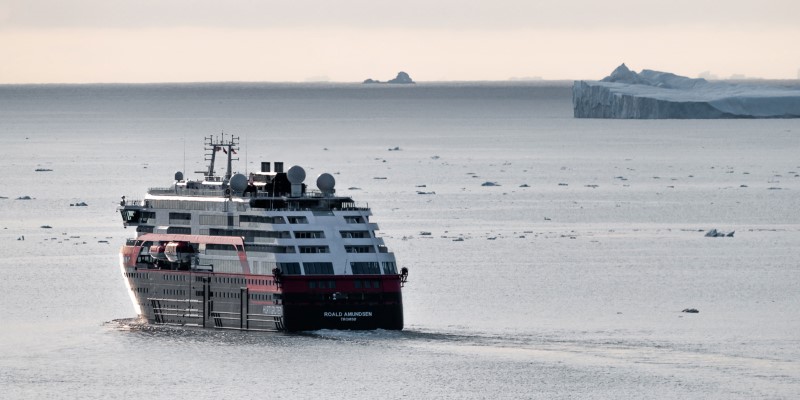 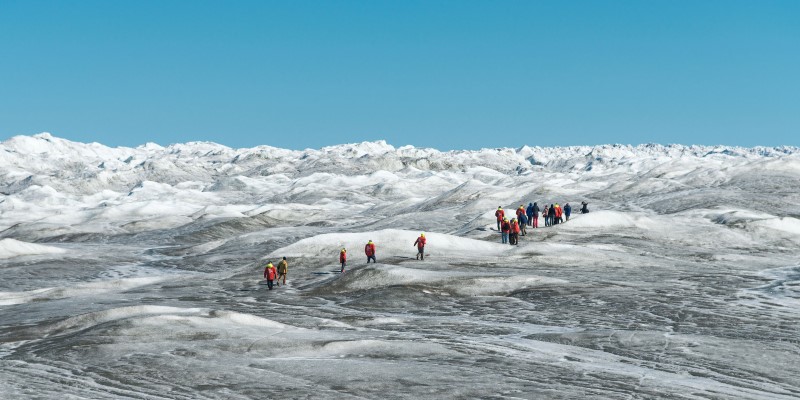