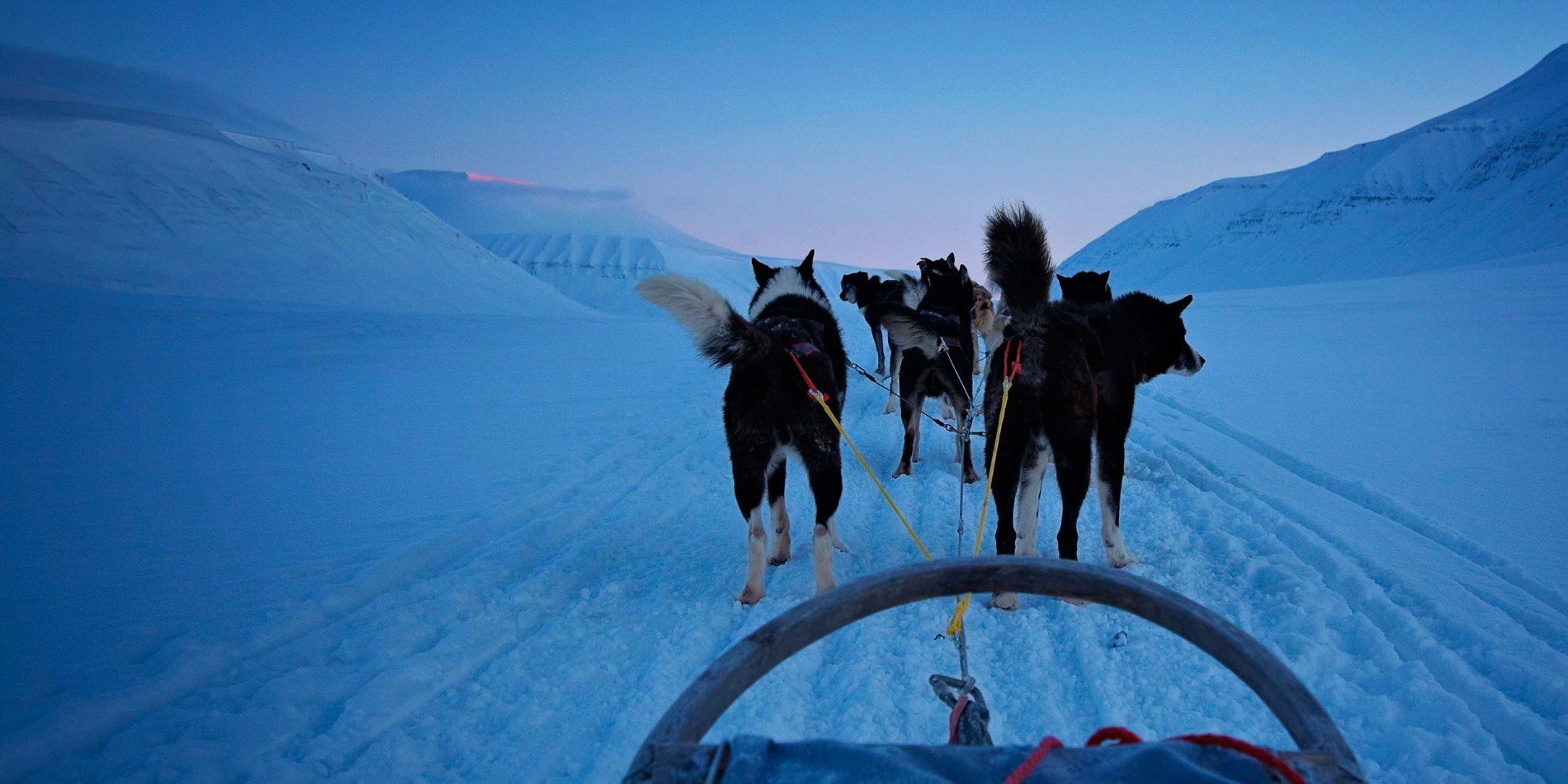 Plan your Svalbard Adventure: Things to See and Do

If you decide to make a trip to Svalbard and Spitsbergen, keep these interesting possibilities of the location in mind.

See our expedition cruises to Svalbard

Most of the fun on Svalbard happens in Spitsbergen, the largest island in the Svalbard archipelago, and home to administrative center Longyearbyen.

Spitsbergen is the only island in the Svalbard archipelago in northern Norway that is permanently populated. It sits on three seas - the Arctic Ocean, the Norwegian Sea and the Greenland Sea. It's really only been populated on a regular basis since the 19th century, when coal mining brought settlers to the area.

Here are a few things you should keep in mind before a visit to Svalbard and Spitsbergen:

If you visit Spitsbergen, get ready for potential wildlife encounters! The only two land mammals that are native to the area are the Svalbard reindeer and the Arctic fox, both of which you are likely to see during a hike. These animals are fascinating to watch from a respectful distance, and if your travel plans include excursions, make sure to bring your camera to record your encounters with them.

Many of the animals in Spitsbergen are in the water, such as seals. Others take to the mountains, including millions of pairs of birds, such as auk, kittiwake and fulmar. There are also geese, wading birds and eider ducks. If you're there in the winter, you will really only see the Svalbard ptarmigan - as all other birds tend to head south.

You may encounter polar bears in Spitsbergen

You may already know that polar bears are also abundant in Svalbard. While polar bears are more common in the less-populated islands of the Svalbard archipelago, you can certainly see them in Spitsbergen from time to time. These majestic animals are naturally curious, and while they're not all that interested in humans as food, they can be dangerous. You ought to make sure you venture out into the wilderness of Spitsbergen only with a knowledgeable guide, and that you're aware of the precautions you should take in the case of a polar bear encounter.

The article continues below the photo gallery.

While taking in the beauty and culture of Spitsbergen is more than enough for many travelers, the island also offers plenty of opportunities to get out and be active.

One of the most appealing excursions for many people is dog sledding, which is both exhilarating and peaceful during an Arctic winter. Let the dogs take you under the northern lights, visit an ice cave or head to Foxfonna glacier. You will be able to meet the eager and capable dogs who pull sleds day in and day out - and you'll be in charge of them, too, if you choose a one-person dog sledge. This is definitely an activity for the explorer, as it involves roaming over large expanses of frozen tundra in the company of dogs (and your fellow dog-sledders). In the summer, you can try out dog sledding on wheels, too.

If your tastes don't include dog sledding, you may want to see about other activities you can enjoy in Spitsbergen. This includes a number of snowmobile safaris, kayak trips on the fjord and incredible hikes. Spitsbergen is also home to a number of fascinating fossils, and you can certainly get in on the hunt for them.

Spitsbergen is likely to be the farthest north you ever venture - unless you're interested in making it to the North Pole - so it would be a shame not to take in the culture in this area. A must-see location is the Svalbard Museum in Longyearbyen, which traces the history of the island and the way the landscape and climate of the island have interacted with human habitation here. Travelers say the museum is well-curated and that all of the information is clear and available in English. If you are at all interested in what makes Spitsbergen precisely what it is, this museum is a vital part of your trip.

There is also the North Pole Expeditions Museum, which displays the accounts and artifacts of thrilling attempts to get to the top of the world. It, too, is in Longyearbyen, and focuses on efforts to reach the North Pole by airships that departed from Svalbard. While these expeditions are all shrouded in some degree of mystery, the museum hopes to demystify them for the interested traveler.

You may also wish to pay a visit to the world's northernmost church - Svalbard Church in Longyearbyen. It is part of the Church of Norway, and hosts both religious services and cultural gatherings. It is open 24 hours a day, and welcomes travelers to stop in and take a moment for quiet contemplation.

Conde Nast Traveler has called Spitsbergen one of the best places on earth to view the northern lights. The magazine recommends Spitsbergen for those who want to truly experience the beauty of the northern lights - and mentions that the Trapper's hotel has a rooftop observatory where you can do just that without even setting foot outside. If you're in Spitsbergen between November and March, you're likely to find a night when you can see the northern lights in all their beauty - just don't forget to bundle up.