Start your expedition at great heights—12,500 feet high to be exact—at the highest navigable lake in the world: Lake Titicaca. Then, head to Lima and on to Callao where our ship is ready to take you to experience coastal cities, islands, and other highlights in Peru, Ecuador, Panama, and Costa Rica.

Your adventure begins with a night in Lima before flying to Juliaca and on to Puno, where your hotel on the shores of Lake Titicaca awaits you. You’ll spend three days exploring this area, including visits to the Colonial town of Chucuito, the mystical Aramu Muru Gate of the Gods, the pre-Incan archeological site of the Sillustani tombs, and the floating islands of the Uru people.

An expedition filled with adventure

Your adventure gets afloat when you return to Lima and then to Callao to embark on hybrid-electric powered MS Roald Amundsen to sail to Puntarenas. From here we head to Salaverry, where hope to land in order to give you the opportunity to take an optional excursion to discover the ruins of the Chimú and Moche Kingdoms. Next is the port of Puerto Bolivar, then on to Puerto López, Ecuador’s only coastal national park. Browse for Panama hats in Montecristi (near Manta) and enjoy the opportunity to indulge in beach life and snorkeling on Cebaco Island. You’ll also explore the lush rainforest in Golfito and have the opportunity to join an optional excursion to beautiful Manuel Antonio National Park in Quepos. 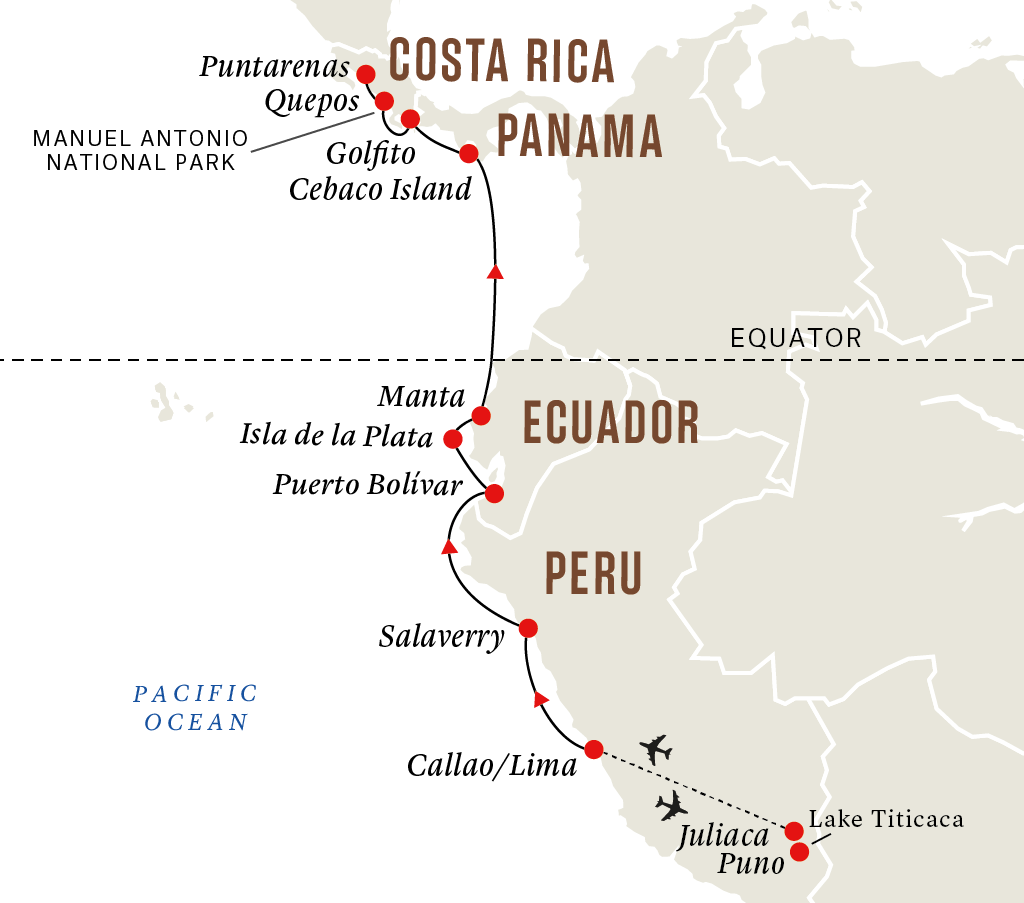 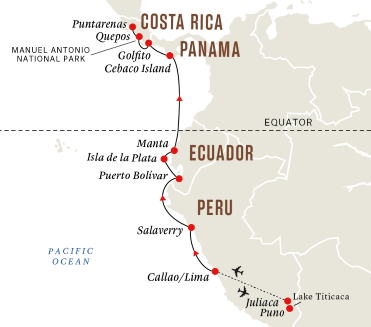 Expedition to Lake Titicaca/Peru before the expedition cruise 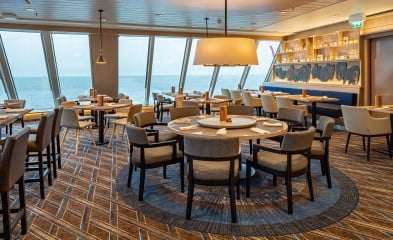