The Quest for the New World

When the wayward ships of Christopher Columbus led to the European ‘discovery’ of South America while looking for China and India, competition between colonial kingdoms and their cruel conquests began.

In Pursuit of Spices

The story of why the Europeans originally came to the Americas actually begins with a story of spices: cinnamon, cardamom, ginger, pepper, and turmeric. Since Roman times, spices were an exotic, scarce, and expensive commodity—a luxury reserved for the super wealthy. Small republics like Genoa and Venice prospered due to lucrative spice deals with Arab traders and the Ottomans. European countries sought to cut out the middlemen and establish a direct sea trade route to the source of the spices: Asia.

Enter Italian explorer Christopher Columbus. He claimed ships could reach Asia by sailing westward and lobbied the crowns of Portugal, England, and France to fund his seemingly eccentric endeavor. The response remained the same for nearly a decade: No. His estimates on the distances were deemed too ambitious and his costs bordered on extortion. The monarchs of Spain, however, granted his demands, a decision that would forever change the world.

On October 12, 1492, thinking that he had reached Asia, Columbus claimed a small island in the Bahamas for Spain. Little did he know, he landed at the edge of what would later be called the New World. It was a world full of treasures and riches that European empires would soon be fighting for tooth and nail.

The simmering rivalry between Spain and Portugal intensified when Portuguese explorer Vasco da Gama finally reached Asia by sea. Now two vast realms brimming with natural resources seemed ripe for the taking: Asia to the east and South America to the west. How would these neighbors go about vying for control over these bountiful new lands? A brutal and bloody war? Political plots or royal assassinations?

None of the above. It was much more orderly, even casual. Conflict and chaos were avoided by simply drawing a line on the map. In the Treaty of Tordesillas in 1494, all lands along a meridian 370 leagues west of the Cape Verde Islands were awarded to Spain. Everything east of this was awarded to the Portuguese. With a stroke of a pen, it was done. Spain got the unopposed run at the New World it desired. Still, when the Brazilian coast was found six years later east of the line, Portugal finally gained a foothold in the New World. 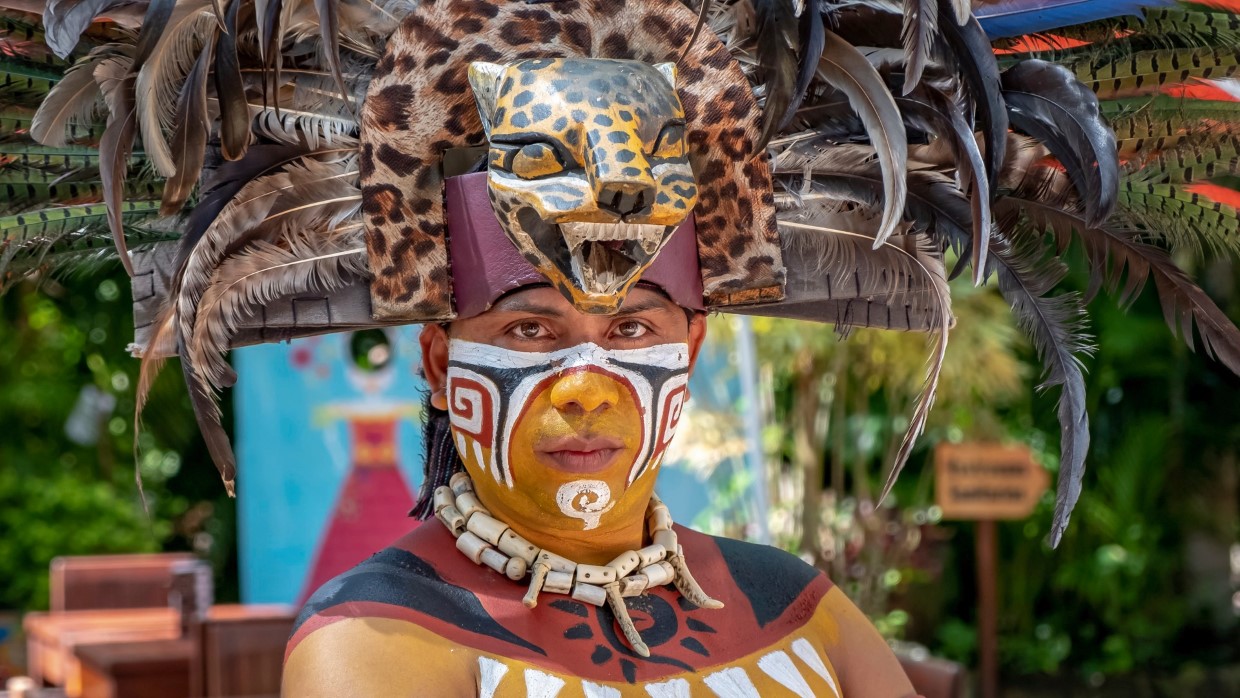 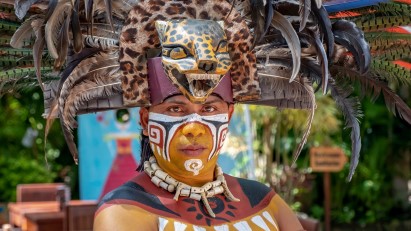 Plague from the Old World

The indigenous populations were decimated by diseases brought by the Europeans in which they had no immunity. In only a few years, their population dropped from an estimated 50–60 million people to only 9 million. Spain and other self-entitled European powers also went about gaining control of South America with brutal efficiency.

The Aztecs: In 1521, a coalition led by Spanish conquistador Hernán Cortés and his men besieged Tenochtitlán, the Aztec capital, based in modern-day Mexico City. He and his men plundered the Aztec’s gold and silver. He is quoted as saying “I and my companions suffer from a disease of the heart which can be cured only with gold”.

The Incas: Fueled by rumors of the golden city of El Dorado, Cortés compatriot Francisco Pizarro led Spain against the Inca Empire in 1533, based in present-day Peru. He found a people divided by discord and civil war. It took fewer than 300 men to subdue the population. In 1535, Francisco Pizarro founded Lima as the Spanish seat of power in South America.

The Mayans: Mayan resistance to Spanish rule lasted longer. The Mayans had no capital city and their territory sprawled across parts of present-day Mexico, Guatemala, Belize, Honduras, and El Salvador. It took 170 years, but they eventually fell to the same factors as the Aztecs and Incas: inferior weaponry, infighting, and disease.

Signs of South America’s colonial past are still plentiful in countries like Mexico, Belize, and Nicaragua. These include stone churches in Chile’s La Serena, Baroque architecture in Quito, and the splendid San Francisco Monastery in Lima.

It’s hard to miss the grand Metropolitan Cathedral in Casco Viejo, Panama City. In Costa Rica, Victorian mansions once owned by coffee barons are now swanky hotels, cafés, and bars. Sites like these and more await you as part of your South American expedition.