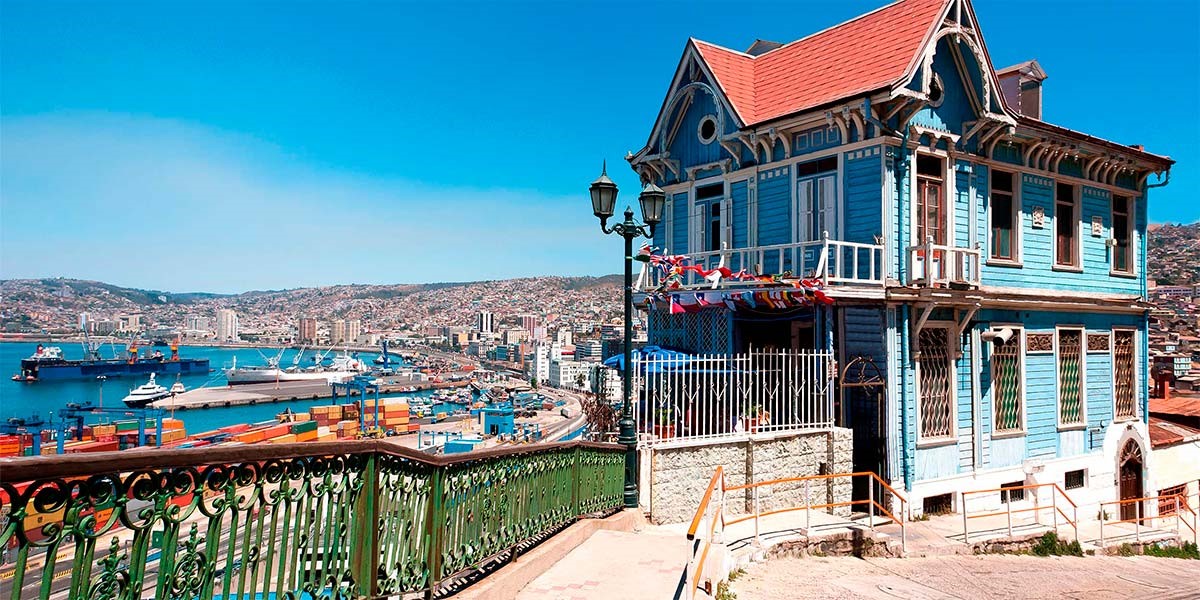 Chile’s second city, Valparaíso, rises from its harbor onto a series of steep hills. It’s vibrant and colorful, enchanting all who visit. If you are there, don’t miss these five quintessential Valparaíso highlights.

Whether you are hunting for culture or fancy spending a day at the beach, Valparaíso is the Chilean city that has it all.