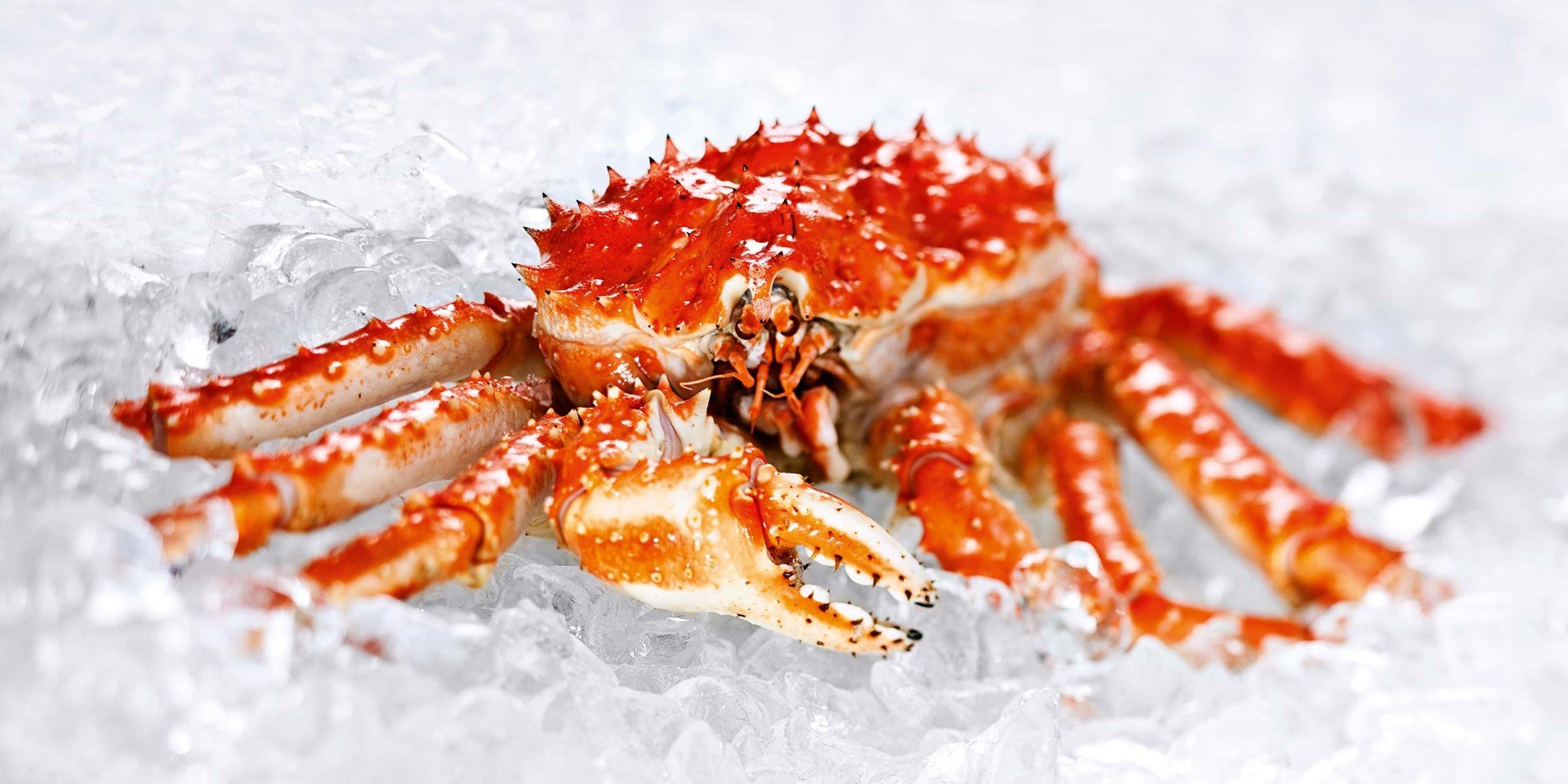 The King crab has a tender and delicate meat Photo: Peder Songedal Photo

Introduced to the Barents Sea by Russian scientists, the red king crab is now an important part of the fishing culture in Northern Norway.

The red king crab, which is native to the Pacific Ocean, was introduced in the Murmansk fjord near the Norwegian-Russian border in the 1960s. It quickly migrated along the coast of Finnmark in Norway. This came despite early Norwegian attempts to halt the spread, due to concerns about how this alien species would affect marine life.

Today, the red king crab is considered a delicacy and a vital part of the local fishing culture. Fresh from the cold and black Barents Sea, it is immediately flown down to the continent's gourmet restaurants, where it sold for prices only comparable with the most exclusive steaks.

However, nothing can compare to enjoying the red king crab just minutes after it has been hauled up from the seabed. Travellers who visit Finnmark with Hurtigruten will experience this, as we have red king crab delivered directly on deck by local fishermen. We also offer rafting safaris in the summer and winter: you can go along with the fishermen, pull the crabs up yourself and then have them prepared for you. You can also enjoy king crab in restaurants on board our ships all year.

The red king crab, which feeds on snails, benthic and even fish, can weigh up to 8 kilograms and measure as much as 23 centimetres across its shield. It lives at depths of between 5 and 400 meters, depending on the season.