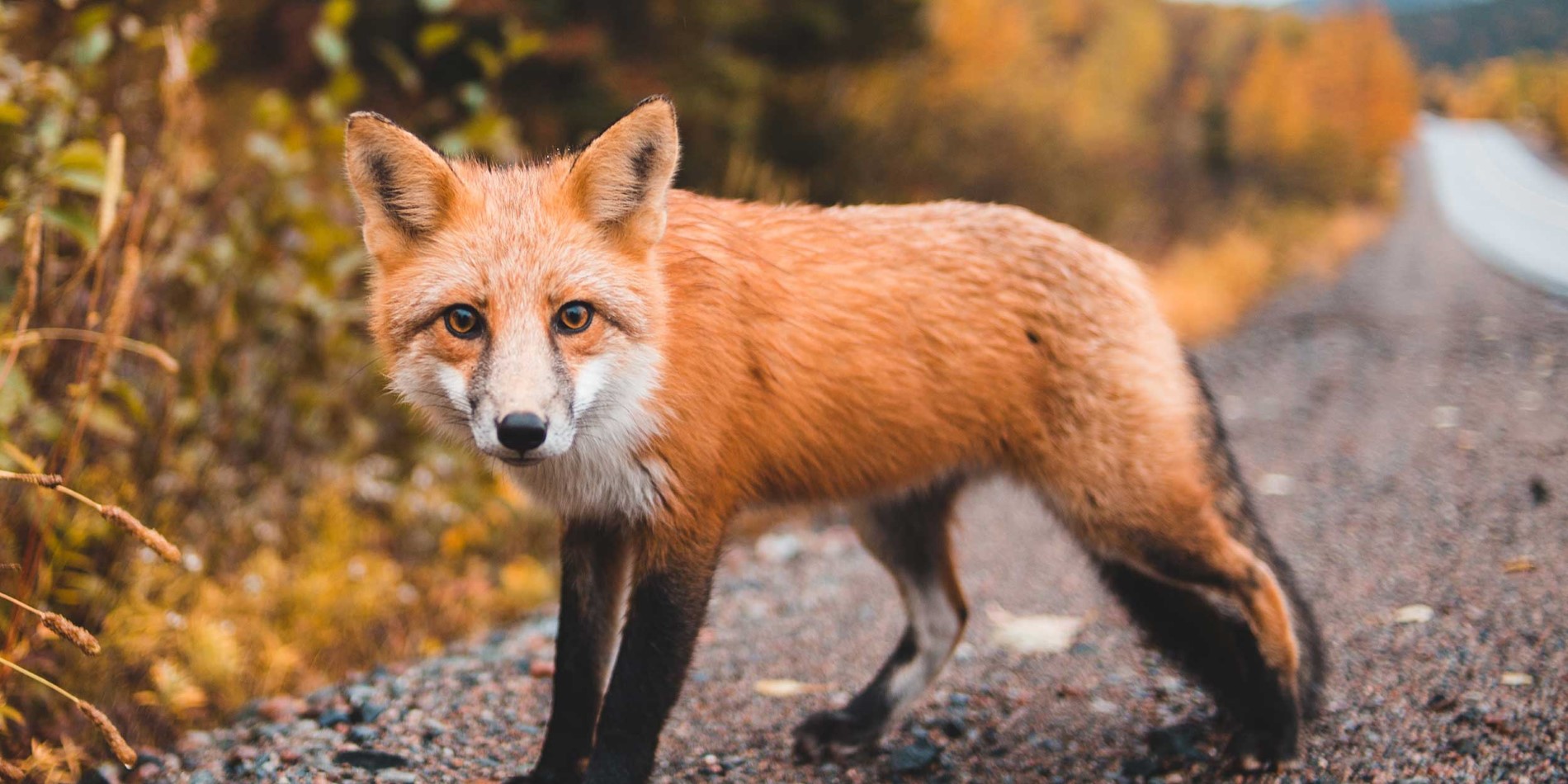 Some of Canada's wildlife is so synonymous with the country that tourists may feel obliged to take a snap of them to prove they’ve visited the country. Others are less known and quite rare, making a trip to Canada perhaps the only opportunity to catch a glimpse of them in the wild.

Did you know that the beaver was responsible for propping up the early Canadian economy? British and French fur traders would buy beaver skins to sell as fur hats in Europe, and with 100,000 beaver skins being sent to Europe every year, the beaver population dropped from an initial six million to just 100,000. Fortunately, silk hats came into vogue in Europe just as the beaver neared extinction. As a token of their appreciation, many Canadian companies and government organizations include the beaver in their coats of arms or as company mascots. In 1975, this darling of Canadian wildlife was recognized as an official symbol of the country.

The moose is the largest species of deer, and it can be found all over Canada, with an estimated population of one million. However, their numbers have been in decline this century. While the moose isn’t one of the country’s official animals, it’s a quintessential example of Canadian wildlife. There’s even a moose statue in the Canadian parliament.

Woodland caribou and reindeer share the same name, Rangifer Tarandus, and they’re considered the same species. This creature used to roam across much of North America, but now their population is mostly limited to Canada, with the population in the United States measured in the mere dozens. Both poaching and habitat destruction have threatened Canada’s caribou population, but climate change is now a major concern, with snow freezing the lichen they need for survival. An estimated 34,000 remain in Canada, as of 2011. The best provinces to see them in are Quebec and Labrador.

This smallest species of puffin can be found along the east coast of Canada, particularly on the islands off the coast of Newfoundland. Because its wings have developed to allow it to swim underwater, the bird isn't optimized for flight, making the Atlantic puffin an interesting sight. It has to beat its wings 300–400 times a minute to stay airborne, and it often doesn’t make the most graceful of landings on the water.

Canada is famed for bears. The grizzly bear can be found in the Rocky Mountains, while the Kermode, a rare subspecies of the black bear, can be found in the Great Bear Rainforest in British Columbia. Churchill, Manitoba, claims to be the polar bear capital of the world; it’s one of the best places to spot one of these elusive creatures.

Apart from the common red fox, which is abundant across the Northern Hemisphere, Canada has three other species of fox. The gray fox can be seen in Manitoba, Ontario, and Quebec. The swift fox, the smallest of the Canadian species, was believed to have disappeared entirely, but it’s been successfully reintroduced into the wild. The Arctic fox can also be found in Canada, with a thick pelt to keep it warm in temperatures as low as -58°F.

So, when planning your trip to Canada, be sure to keep your eyes peeled for a woodland caribou, Atlantic puffin, Arctic fox, or even a polar bear. We won't believe you actually went if you don't see a moose!