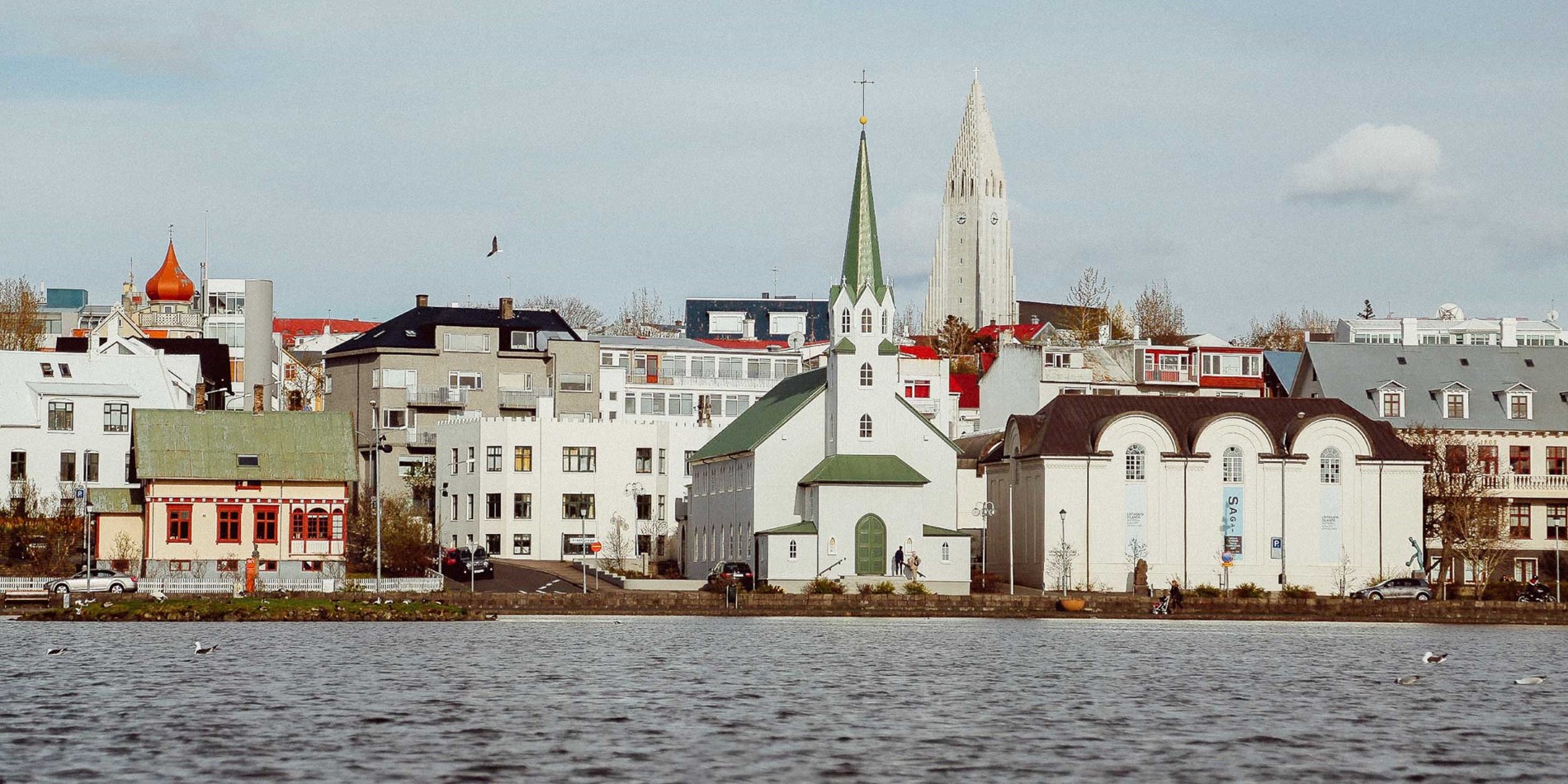 A Guide to the National Museum of Iceland

No trip to a big city is complete without diving into local history at its primary museum, and Reykjavik is no exception. With more than 3,000 items on three floors, the National Museum of Iceland explains the history of the island, from early settlements dating back to the Middle Ages to the present day. What follows is a lowdown on what to expect.

The Iceland museum has a permanent exhibition called "The Making of a Nation" that showcases the country’s heritage and history, beginning from the Age of Settlement in the second half of the ninth century to the twentieth century, the latter shown in an exhibit of 1,000 photographs. The exhibition is staged as a journey through time, starting with a ship used by early settlers to first migrate to Iceland to images of the city’s modern airport.

Among the exhibits is the twelfth-century door of the Valþjófsstaðir Church, a priceless piece featuring two intricately carved circular patterns that tell the story of a knight, his lion, and a horde of dragons.

Fun fact: it’s also the only Icelandic door to include carvings in runic script.

This door is joined by many other fascinating artifacts like suits of chain mail, a human skeleton, and a complete small wooden house from the nineteenth century.

Alongside the permanent collection is a rolling roster of temporary exhibitions on the first floor. Recent exhibitions include a contemporary collection of images of old fishing stations and camps, an investigation of the lives of working women from 1915 to 2015, and samples from the museum’s postcard collection.

History of the National Museum of Iceland

The museum was founded in 1863 when Iceland’s national librarian, Jón Árnason, established what was then known as the Icelandic Antiquities Collection (Forngripasafns Íslands). The second curator, Sigurður Guðmundsson, continued this tradition of collecting antiquities but changed the name of the collection in 1911 to the National Museum of Iceland.

Before this, the collection had been held in various attics around Reykjavik. It was then moved to the attic of Árnason’s former employer, the National Library, in a building that now houses the museum’s sister collection, the Culture House. It only moved to its current home at 41 Suðurgata Street in 1944, the year Iceland became an independent nation.

In 2004, the museum was updated to make it more interactive, integrating the use of touchscreens and other technological elements for the first time.

Where is the National Museum of Iceland located?

Visitors to Reykjavik will find Iceland’s National Museum within walking distance of the city center. It’s on Suðurgata Street between the Midborg and Vesturbær districts, close to Reykjavik University. The museum is open Tuesday to Sunday from 10 a.m. to 5 p.m.