Embark on an epic 24-day discovery of showstopping scenery, fascinating cultures, and Arctic wildlife as we circumnavigate Iceland before heading to Greenland’s pristine west coast.

The land of ice, fire, and elves

You will start your expedition in Iceland’s culture-rich capital of Reykjavik and journey north to begin your circumnavigation of the country. You’ll call at breathtaking Stykkishólmur, the tranquil fishing village of Patreksfjördur, and Iceland’s second city, Akureyri.

Heading onto Grimsey, you’ll cross the Arctic Circle before continuing to Bakkagerði, where the elves are said to dwell. This stunning location features soaring rhyolite peaks and the majestic Dyrfjöll mountain. Finally, you’ll explore Iceland’s Pompeii, Heimaey, before arriving back in Reykjavik.

From there, you’ll cross the Denmark Strait just like the Vikings did, arriving at colorful Qaqortoq. Meet friendly locals, visit your first Greenlandic fjord (the Kvanefjord), and set out on a wildlife exploration day. Heading onto Maniitsoq, the ‘Venice of Greenland’, and ancient Sisimiut, you’ll arrive at the jaw-dropping Ilulissat Ice Fjord, a UNESCO World Heritage Site.

Real expedition awaits in the vast Disko Bay, as we explore the untouched wilderness and Arctic nature of the Vaigat Sound and the enchanting Evighed Fjord, the ‘Fjord of Eternity’. Continuing on to Nuuk, Greenland’s photogenic capital, you’ll also stop at eerie Ivittut and beautiful Prince Christian Sound, before completing your adventure in Reykjavik, where it all began. 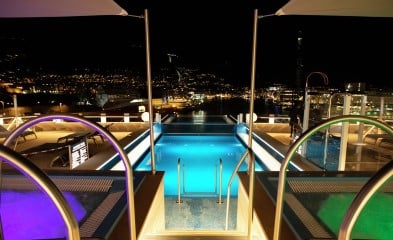 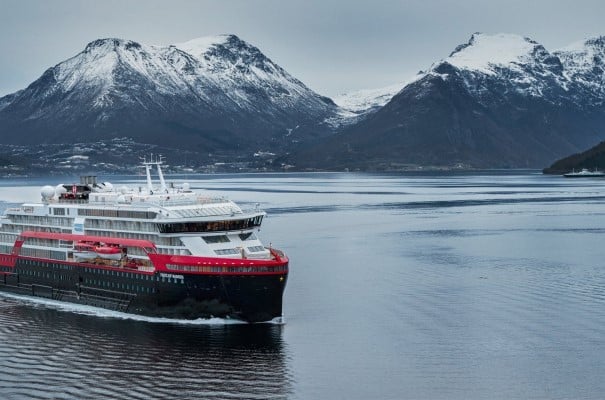