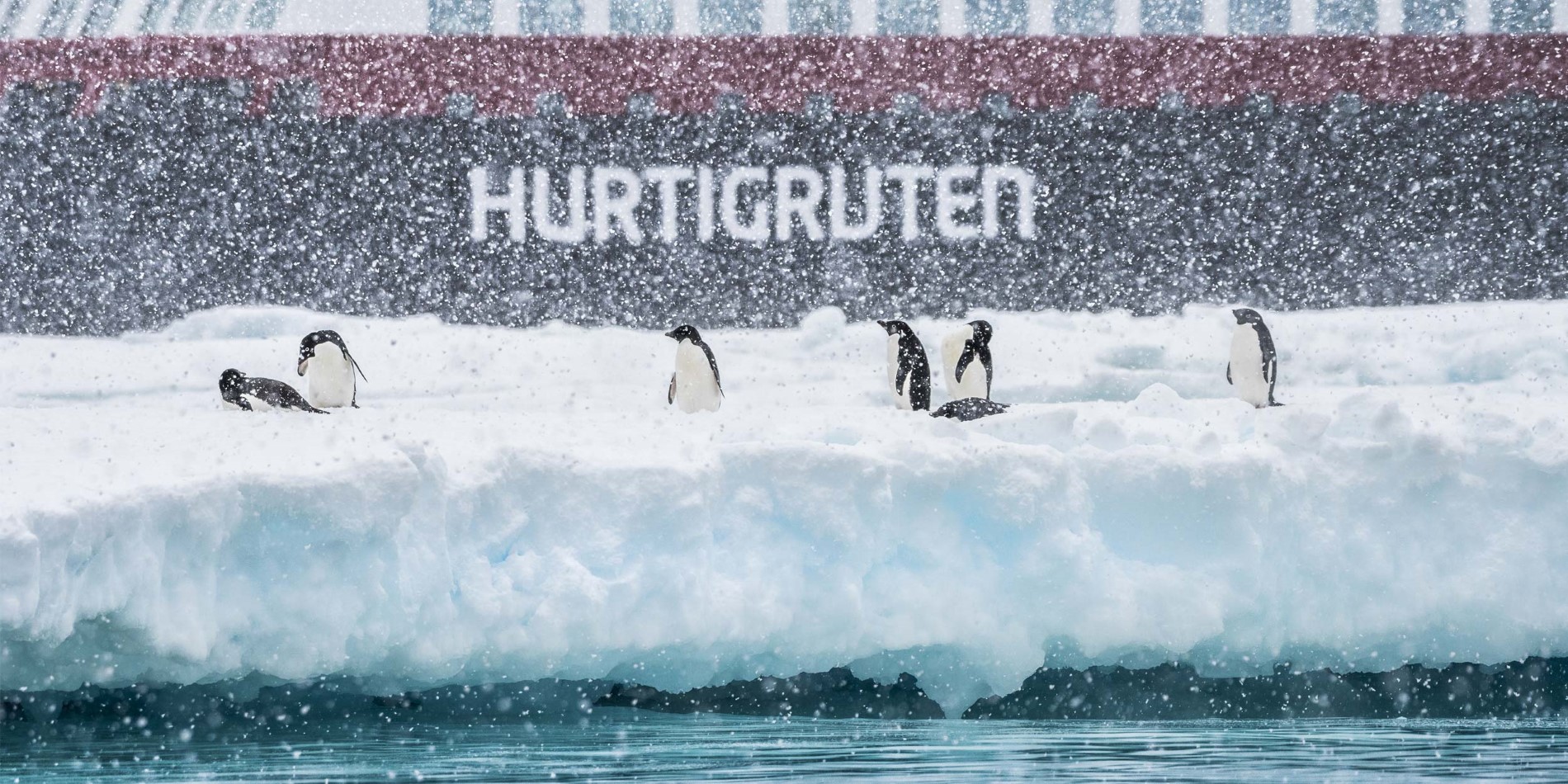 Fun Facts About the Penguins of Antarctica

Enjoy our fun facts about the penguins of Antarctica.

With a collection of movies and documentaries spotlighting flightless birds, it would appear that Hollywood is obsessed with penguins. And for good reason—these adorable, waddling birds are friendly creatures that inhabit the frozen tundra of Antarctica, as well as the surrounding Antarctic and sub-Antarctic islands. Those who travel on Hurtigruten expedition cruises to the Antarctic region will get an up-close look at this curious species, and we wanted to give you a primer: