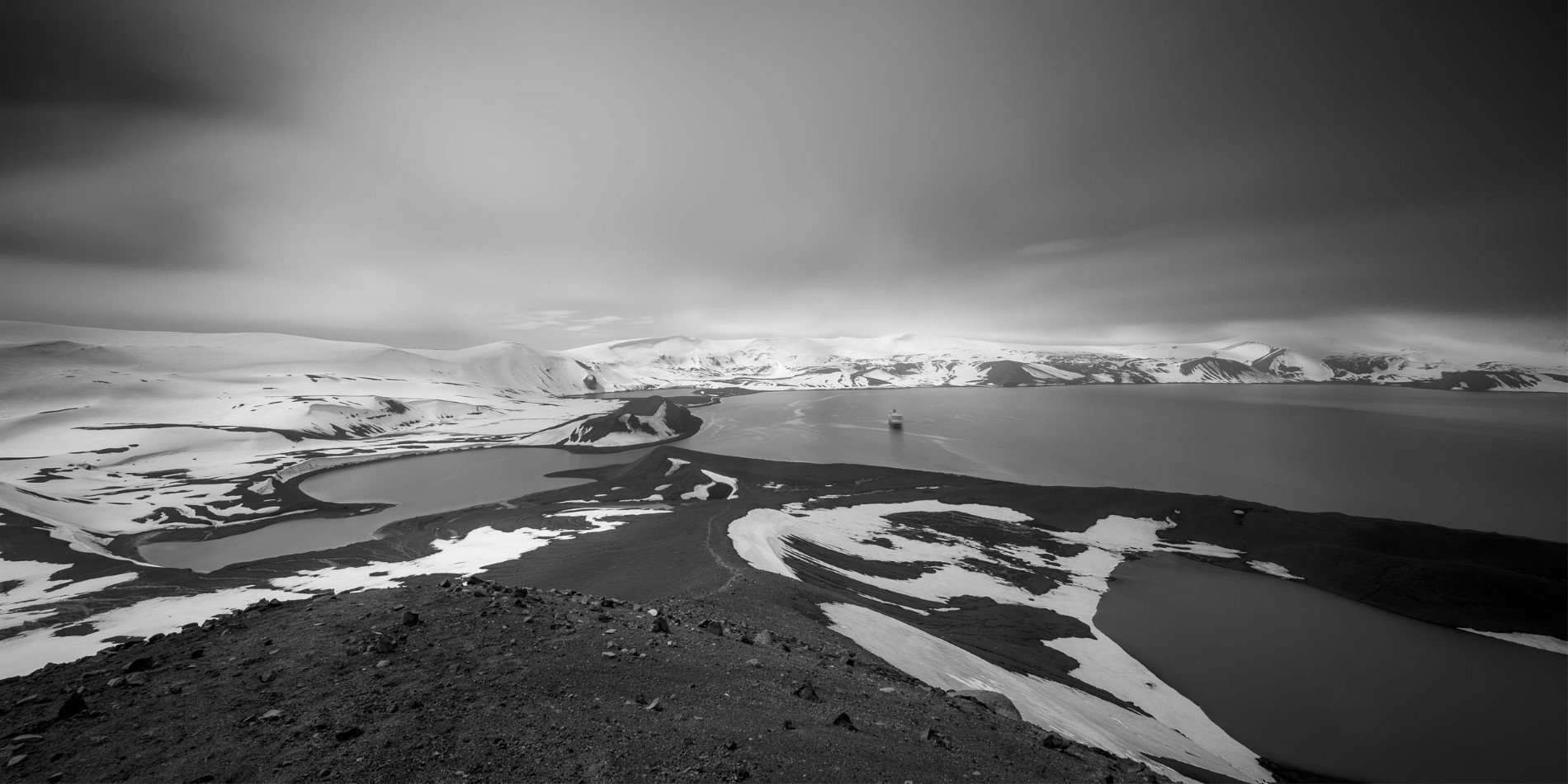 About 75 miles north of the Antarctic Peninsula are the South Shetland Islands. Their convenient location (on the sea route to Antarctica from South America) makes them a common stop for most cruise ships.

With a population of only 600 in summer and 190 in winter, the islands are almost completely covered in ice, apart from a small coastal area.  Here are seven essential facts about the South Shetland Islands.

There's something for everyone.

Whether you’re watching penguins, looking out for seals, or just taking in the scenery, you won’t regret adding the compelling South Shetland Islands to your Antarctica itinerary.