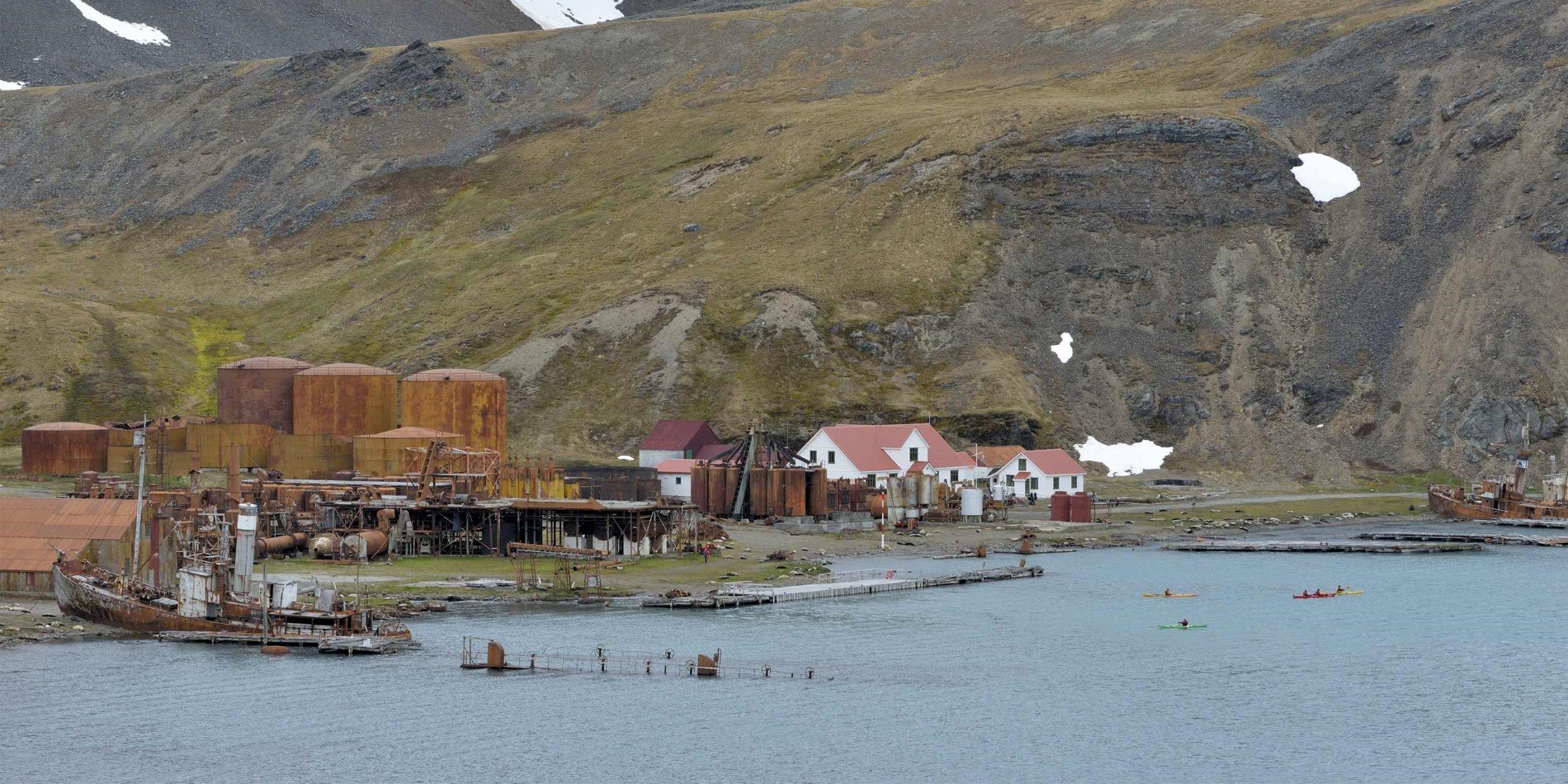 Although Grytviken sounds Scandinavian, it’s actually British and part of South Georgia and the South Sandwich Islands, a British Overseas Territory. The settlement of Grytviken is located on the remote island of South Georgia, next to an idyllic harbor. Here are seven facts about this distinctive settlement.

With its picturesque scenery and rich history, Grytviken is a must-visit for anyone seeking adventure and fascinating stories.