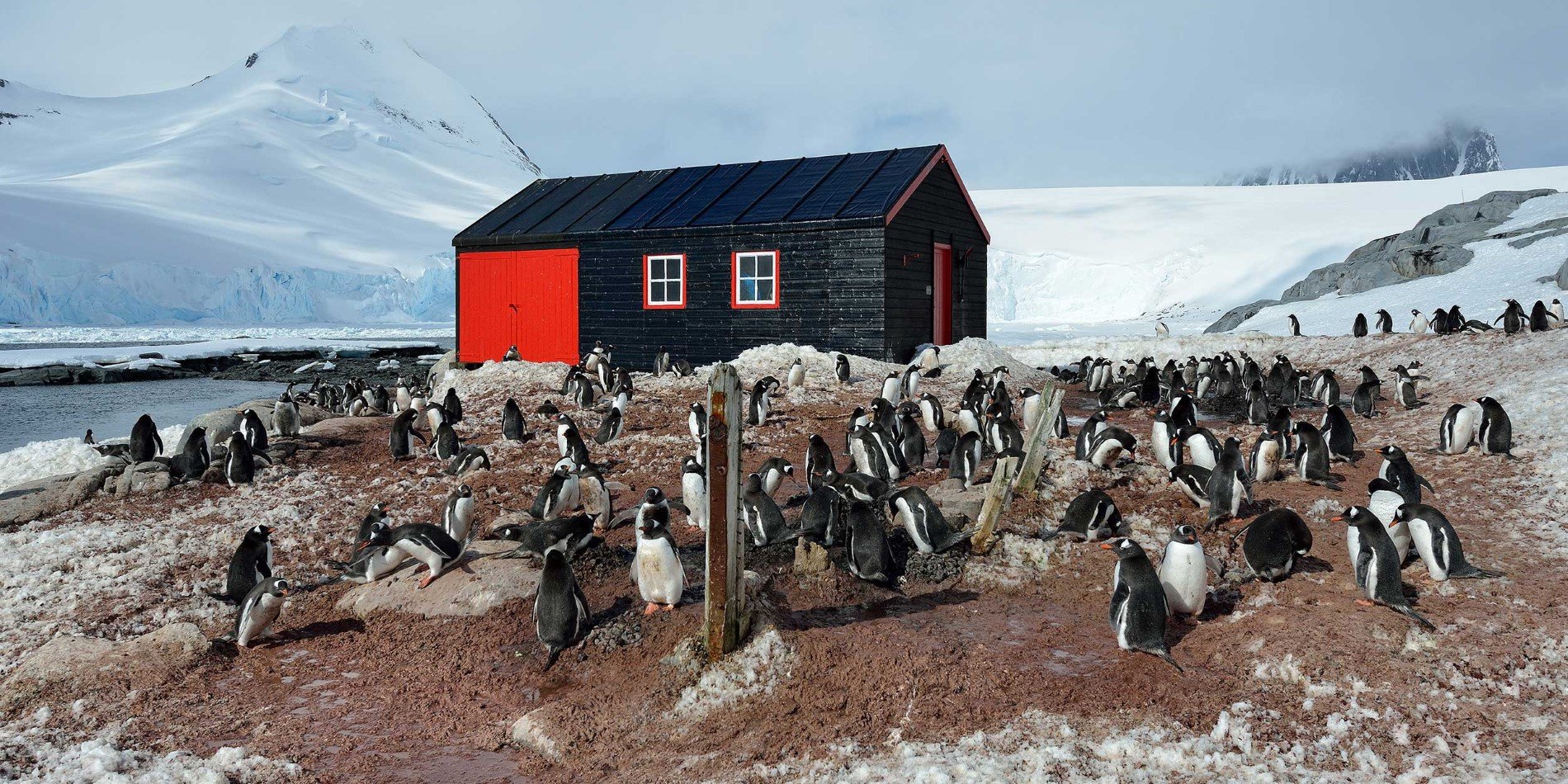 Located off the Antarctic Peninsula’s coast, Port Lockroy is a natural harbor with two ship visits per day during summer, making it Antarctica’s single most visited site.

It was named after Étienne-Auguste-Édouard Lockroy, a politician who funded the expedition that led to the site's discovery in 1904. For cruise-ship passengers and adventurers, exploring Port Lockroy is an unforgettable experience. Here are five essential facts.

It’s no wonder Port Lockroy is such a sought-after destination. With penguins, ice caps, snowy mountain ranges, and a cool museum, the town’s full of fun surprises.