A quaint hillside village overlooking the harbor, Port Stanley is tiny by European standards with its population of 2,121. Yet with its radio station, newspaper, and hospital, it’s a large city compared to the rest of the islands. Among the flora and fauna are penguins and seals, albatrosses and sea lions, and — unlike the other islands in the archipelago — many people as well. Here are five facts to help you decide what to do in Port Stanley.

The crown jewel of the Falklands

Port Stanley is an interesting place to visit in the Falklands. There’s a rich and varied culture, closely related to that of Great Britain yet special in its own way. Upon arrival, you’ll be immersed in history at the museum, or in culture at other landmarks. There are lots of things to do in Port Stanley; spend some time there and, who knows — you might not want to leave. 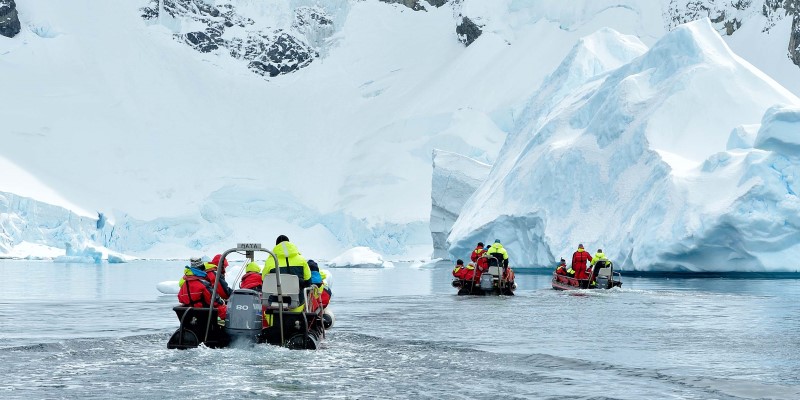 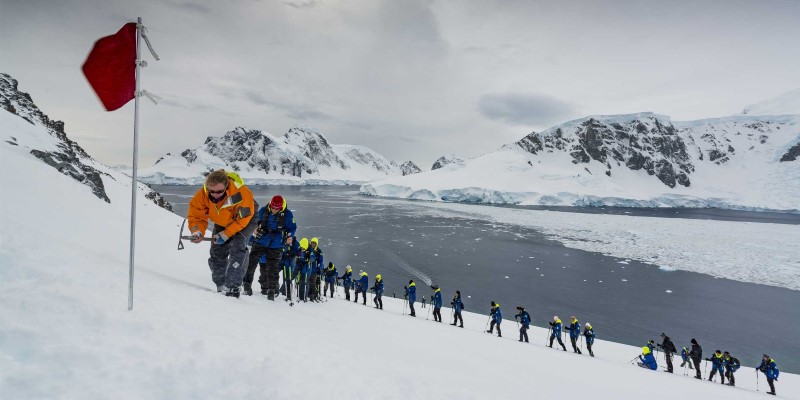 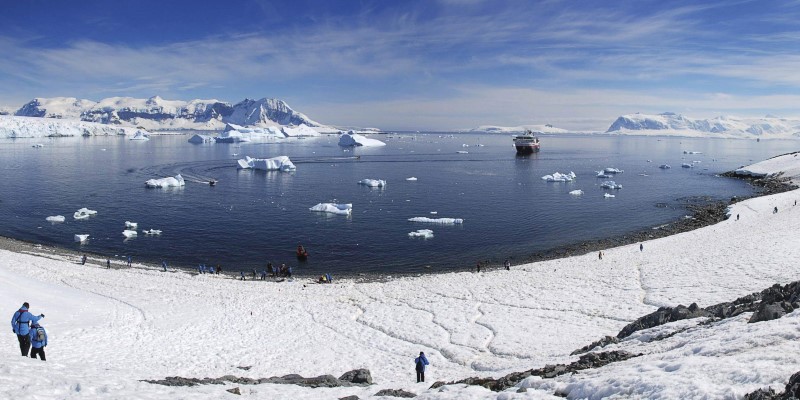