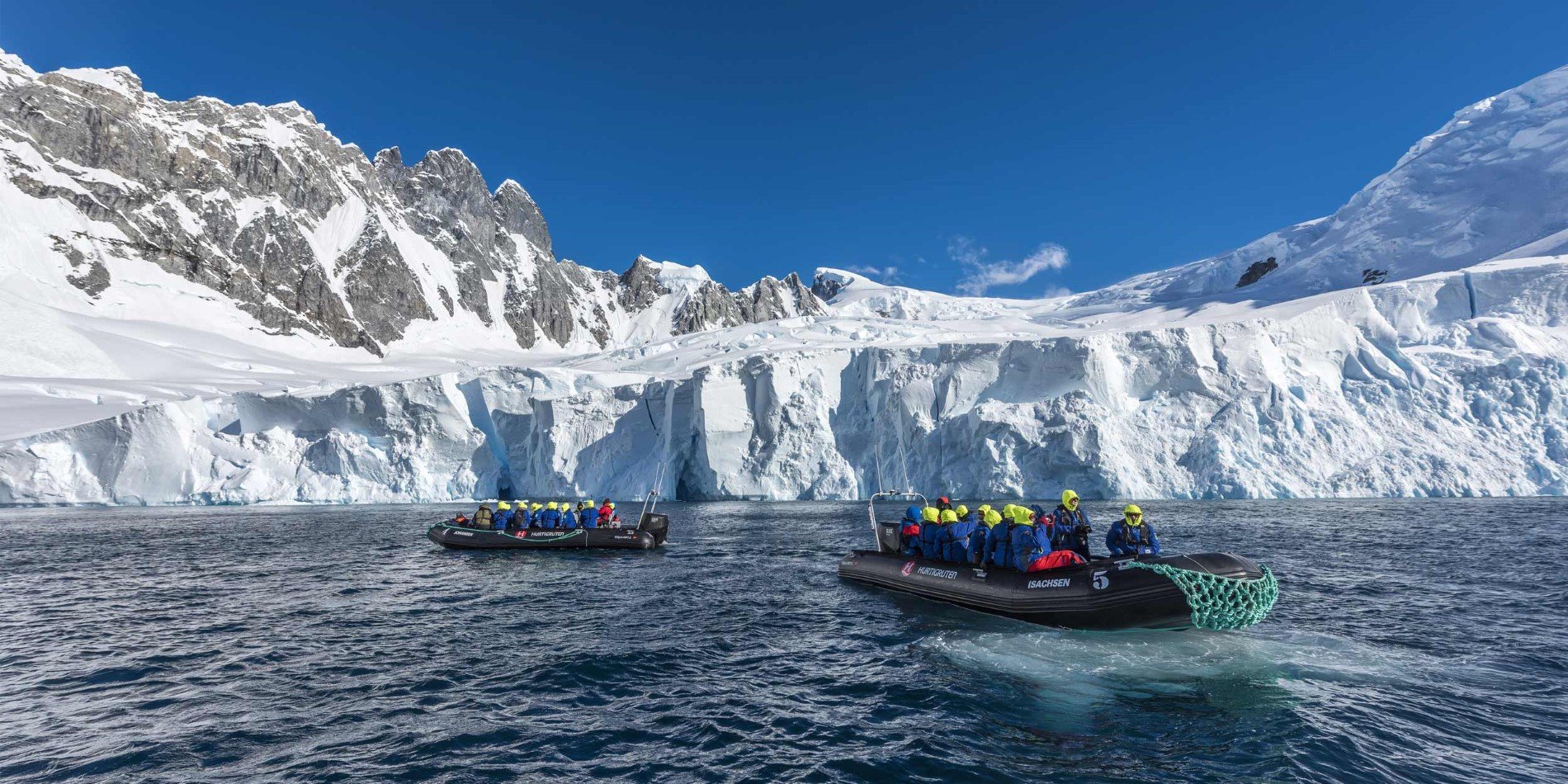 What’s Antarctica’s time zone? That depends on who you ask.

In a world governed by time, Antarctica remains beyond the remit of clock watching and instead adopts a carefree attitude to timekeeping. Given that Antarctica sits on every line of longitude in the world, theoretically speaking, Antarctica time is the confluence of all others concurrently. In reality, the continent remains outside rational time constraints and uses a highly unusual but effective pick-and-choose method to establish an operational time zone.

Apart from scientists on expeditions, Antarctica is largely uninhabited. For that reason, there is no need to follow any specific time. To further complicate matters, the continent is subject to extreme variants of short winter days and eternal summer sunlight. However, for practical coordination of tourism, scientific discovery, and communication with the world, a loose adherence to time is necessary.

Antarctica has been crudely split between several world powers over the decades, and temporary inhabitants tend to operate under their respective time zones. However, this isn’t always the case, as evidenced by the fact that while seven countries have claimed a stake on Antarctica, twelve time zones are observed. What’s more, time zones in Antarctica are separated along crude lines that don’t follow latitude divisions like elsewhere .

The Troll Research Station, located in the area claimed by Norway, follows Coordinated Universal Time (UTC) . UTC isn’t actually a time zone but rather a standard or point from which other time zones are measured. Nevertheless, UTC is observed by most of the central belt of Antarctica and appears to be one of the preferred standards for an Antarctic time zone. The Palmer Research Station is owned and funded by the United States. Since America has no official territorial claims on the continent, it operates this station on Chilean territory, and therefore it follows Chilean time. While making geographical sense, this also demonstrates the complexities involved in establishing time zones in the region.

Researchers from a country with no affiliations to Antarctica will often choose to follow the time zone of their home country, even if they’re in a station and territory that would, under normal circumstances, adhere to a different standard . For example, German researchers working in an American station in a region claimed by Australia may opt to operate on German time — provided they’re not working with other nationalities. Why? For one, it makes communication with home a lot easier.

Daylight saving time isn’t observed in Antarctica. In other countries, it helps make better use of natural daylight, particularly during winter months. Given the region's extremely southern latitude, it would make little difference to times zones in the Antarctic to practice changing the clocks twice a year. Time in Antarctica is a fluid concept, with few rules that are regularly flouted at will. Yet in such a stunningly beautiful location, with so few people, time is largely irrelevant. When in Antarctica it’s best to forget about clocks and appreciate the moment, whatever the hour.