Alaska is the ultimate place for adventure. Off the beaten track is the general rule and
remote is at its core. The breathtaking blend of dramatic fjords, icebergs and glaciers, and deep forests is Alaska’s signature, maybe only topped by the wildlife. So be prepared for an epic journey.

Alaska is the largest state in the United States in area. It has the most glaciers in the nation, including the Hubbard glacier – the largest tidewater glacier in North America.  If Manhattan had the same population density as Alaska, only 28 people would inhabit the island. But there would be a whole lot of bears!

Almost everywhere the backdrop is spectacular mountains with waterfalls, creeks and rivers, and the occasional volcano. The coastline is scattered with charming villages, abandoned towns and even bustling harbor towns. Alaska also has a more concentrated indigenous population than any other state, at more than 14 percent.

Alaska is huge and wild, but surprisingly accessible. Especially when you visit by ship.

The best time to visit Alaska is during the summer. The summer season is short, but in summer the temperature can reach 65 °F (18 °C).  The relatively mild climate is caused by proximity to the ocean. This period is also the driest, and not to forget that the sun is up most of the time.

Alaska has wildlife in abundance and is a haven for birds, fish, bears, whales, caribou, moose, deer, wolves and many other species. Here are some of the animals we hope to see:

Alaska is bear country and both all here species of North American bears flourish here: grizzly, brown and black bears. In the north, the polar bears roam. It is not uncommon for visitors to see bears, usually from a safe distance. The brown bear is common in the coastal areas, and in the interior they are called grizzly bears. They are clearly identified by a muscular hump at their shoulders, giving them incredible strength. They are very large and can weigh from 800 to 1,200 pounds.

On a Hurtigruten expedition cruise, guests may encounter whales while sitting on deck, or even from a kayak for a really close encounter. There are nine different species in Alaska but the most common you will likely see are Orca and humpback whales.

The Orca, or killer whale, is a skillful predator with a varied diet. Orcas live in units, or pods, and usually remain in this family for life and each pod has its own ‘language’ in the form of a specific Orca dialect.

The humpbacks come in great numbers  to Alaska to feed on the riches of the sea. The waters are full of krill (tiny, tiny shrimp) which are the humpback’s favorite food. A full-grown humpback may consume a ton of these in a day. That’s quite a seafood buffet!

Alaska’s vast stretches of intact habitat attract birds from far away, and provide important habitats to more than 500 birds, including four different types of eagles. Different species of geese, ducks, gulls and puffins are probably expected, as well as pigeons, doves and swifts. But even tiny hummingbirds have been seen here. On the larger end of the scale, there are albatrosses, pelicans, falcons and not to forget majestic eagles.

Male Alaskan moose is also called ‘giant moose’ for a reason. It can stand seven feet at the shoulder and weight over 1,400 pounds and is the largest North American subspecies of moose. The moose is usually solitary and comes in contact with other moose for mating or competition for mates. A bull moose is normally not aggressive, but during mating season in autumn and winter it may attack any creature it comes in contact with – including humans.

Caribou is North America’s reindeer. It’s the only member of the deer family in which both sexes grow antlers. There are about 750,000 wild caribou on Alaska’s treeless tundra in 32 recognized herds. They migrate together and return to the same place each year to calve and search for food. The Alaskan native communities have had a close relationship to the Caribou for thousands of years as a source for protein, fur and antlers.

They are remote islands in the Bering’s Sea. St. Paul is a bird lover’s paradise where tufted puffins live side by side with Red-legged Kittiwake and here you also find half of the world’s northern population of fur seals.  Explorers who want to feel alone in the world should visit the natural reserve St. Matthew’s Island, where we will be the only humans on the island when we land there.

Icy Bay and College Fjord offer a dramatic glacial landscape where ice and forest meet. College Fjord is home to five tidewater glaciers, five larger valley glaciers, and a dozen smaller glaciers. It was discovered by the Harriman Expedition in 1899 and the participating professors from Harvard and Amherst named the glaciers after elite colleges – allegedly taking great delight in ignoring Princeton.

This by many considered “Real Alaska” and is one of the oldest island towns in Alaska. Numerous petroglyphs on the beach and moss-covered totem poles are remnants of the distant past of this area. The town is one of the very few that have existed under three flags and to be ruled by four nations: Tlingit, Russia, England and the United States.

Thick evergreen rainforests, granite cliffs adorned with waterfalls, mountain rivers and coastal wetlands, with milky fog often filling the bays and coves. The spectacular Misty Fjords Monument is a natural mosaic of natural wonders. It takes its name from the almost constant precipitation, and the mountains are covered with thick rainforest. Misty Fjords is the second largest wilderness in Alaska.

In Alaska, you have the opportunity to enjoy exciting shore executions. With a smaller ship our expeditions get closer and deeper than the traditional cruises. You can seek out the less traveled spots along the coast, to enable a unique experience. Along the coast we also land in forests where you can look for wildlife, explore abandoned cities and visit small but bustling fishing villages.

Alaska is a land for wilderness lovers. Here, you can enjoy fauna and wildlife in its natural habitat. Kayaking surrounded by icebergs or maybe near a whale is a life-changing experience. And hiking in spectacular surroundings makes you feel like you really are a part of the big, the very big, nature.

To learn and understand more about the region, the wildlife and to get a deeper experience the science center and expedition team stand ready to take you on landings and excursion to experience the Alaskan nature, wildlife and culture first-hand. And the science center is the core of the ship where the team will hold lectures, teaching sessions and demonstrations to share their extensive knowledge.

For those who are interested in Norwegian heritage, and on the lookout for a spectacular way to celebrate the Norwegian Constitution Day, we have the perfect solution. On May 17th 2021 we spend a full day in Petersburg, the small town named after the Norwegian immigrant Peter Buschmann who settled there in the 19th century and built a sawmill, cannery, docks and other structures. The town mainly attracted Scandinavian immigrants, thus the affectionate nickname “Little Norway”. In Norway celebrations are concentrated to May 17th, but in Petersburg the “Mayfest” goes on for a full weekend, with four days of festivities.

Alaska is the place for getting out there and really feeling alive. So let’s go!

Freedom Flash Sale: Save up to 30% 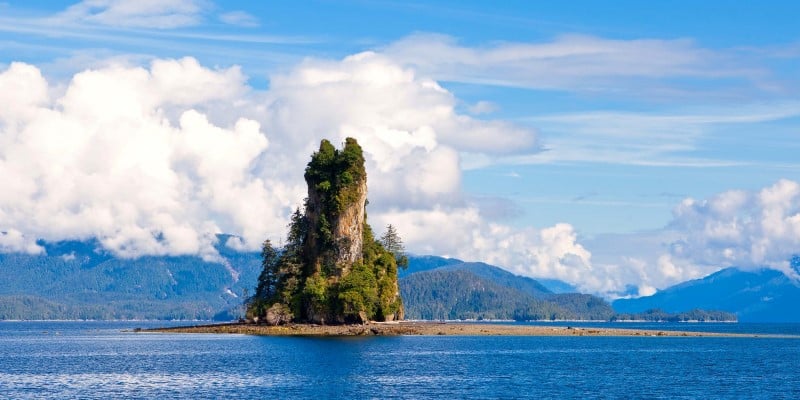 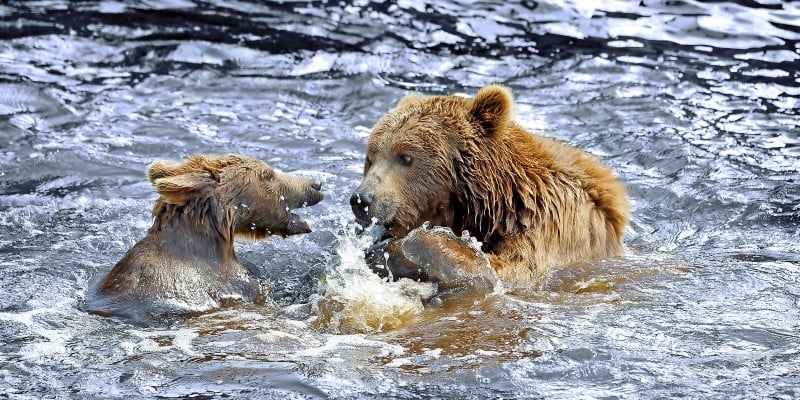 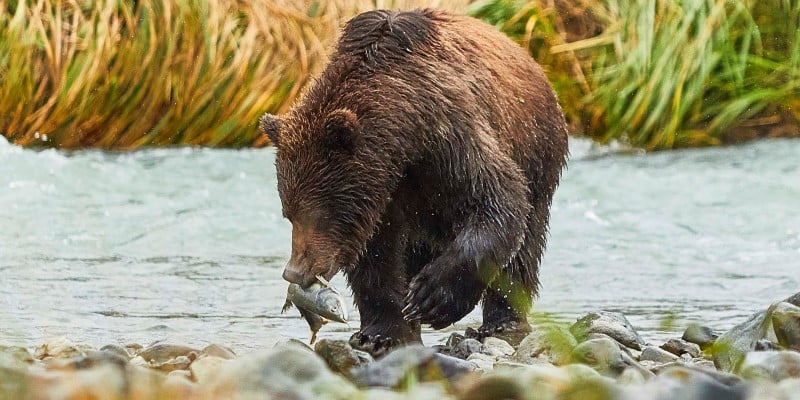